The Prime of Her Life


She planned her life around him, everything concerning her revolved around him. She moved from country to country with him and would look for jobs wherever they were at the time. It was not the greatest as she went for months sometimes without a job, then most times, the jobs she preferred were overseas. She was happy though to do the little she did to stay active, she spent more time at home to care for him as he worked really hard. This was one of the things she admired most, so it was easy not to hold anything against him. She had dreams of a career which she gave up when she chose this lifestyle with him but that she did with no grudge or resentment as he more than catered to her needs emotionally and financially.

She waited because she understood what his needs were at the time and was not impatient in any form with him. He was getting to the peak of his career and needed all the support he could get. She was his rock and his balance on days when he would lose his mind. She nudged him on and catered to him in every way possible. She was patient, she waited for him to get stable at work, she never pressured him about their relationship. They came across as the perfect couple, one of those couples anyone would look to with admiration. There were no promises but everything was leading up to a final commitment.

She was fully invested in the relationship. She gave it her all, she gave him her all. She gave up so much and lost friends in the process. All they could see was that she was losing a sense of who she was to be the perfect woman for this man. He treated her well, no doubt and they loved him. But where was she in all of this? She once was a vibrant young woman who had a career and contributed to causes. She always looked at issues from a perspective not many would see. That voice was slowly being quietened. 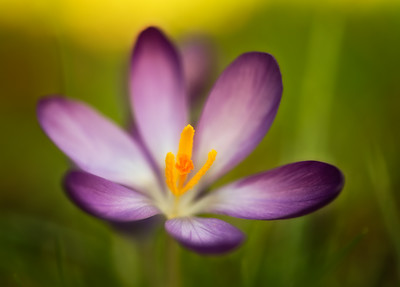 As always, she followed him to events where her contributions were valued as she was extremely intelligent. Some were intellectual, some were purely social but she could hold a conversation and was totally open minded. One of these events got her restless, extremely so. She had worked on a major project on the subject of the event. She had to drop out of the project when she followed him. It brought memories back, it kindled a fire that had slowly been going out. She started to get restless, she wanted to fly. She wanted to be that woman she once was and more. The discussion between them started and after a few months, she got a project and had to work elsewhere. She got her dream back but things started to fall apart with them. She returned unannounced to have a chat about the situation. He was cold, she felt empty, he looked miserable.

“Distance”…That was all he managed to say but it was more than enough to bring her world to a halt. She had given up five years of life in her prime to be there for him. She could not comprehend whether she was to give up the rest of her life to do that. She wondered what would become of her career and whether he was interested in making a lifetime commitment to her. She wondered and kept asking questions to which he remained mum.