If you missed the first part, you just have to read it here.


For those who have followed the story, thank you for being patient ;)

Chris asked Anthea numerous times what her plans were for her birthday (August 2013). Anthea didn’t have any real plans so he scheduled dinner for two. 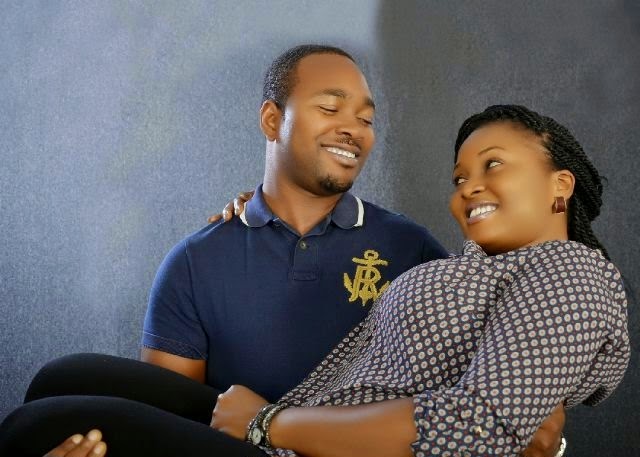 
Earlier in the day, Anthea’s brother, Mark and a friend, Ogba, went by to see her. Some of Chris’s friends and his sister, Tima, also checked on her to give their birthday wishes. Her friends suggested that they go clubbing after the 'romantic' dinner so Anthea was made to promise to call them afterwards.
At 7pm, Chris picked her up.  On their way, he suddenly stepped on his brakes stating that he forgot to get Anthea’s cake because he had ordered a birthday cake for her. They were already late for dinner so they decided that it would be picked up the next day as Anthea ordered a cake for herself also.

When they got to the venue, a Chinese restaurant, he asked to go upstairs although downstairs was almost empty. Anthea wondered and somewhere in her heart was anticipating a surprise as she walked in but was disappointed, so she voiced it by saying she was expecting to see the place full but he simply smiled and told her that their table was upstairs.

Sometimes I stop to imagine what life was like before her. Trust me, it was dark, without direction or purpose. What I have achieved from the moment we started dating, it's like God is nodding his head down at me with approval. Now I'm so grateful for all the turmoil I experienced prior to meeting her...Chris

As they took the stairs, Anthea noticed that the lights were switched off upstairs and so she complained, he complained also then called one of the waiters to ask why there wasn't any light in the room but just as they walked into the room, the lights came on and there were familiar faces everywhere in the room (Anthea’s friends, including Ogba, her brother, the friends who made her promise to call after dinner and Chris' friends) screaming 'Surprise!! And Happy Birthday!!' 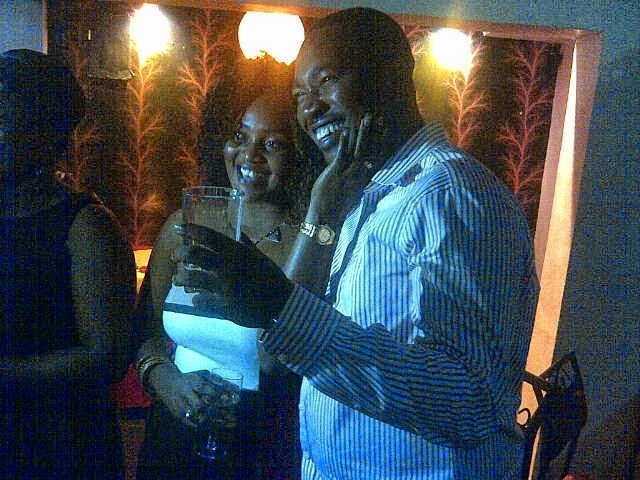 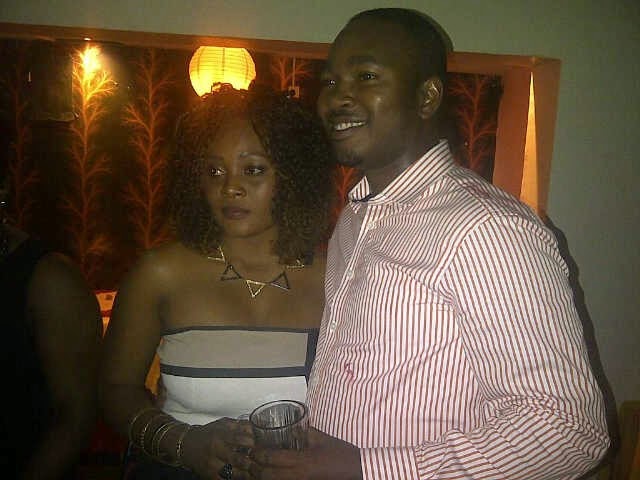 In Anthea’s words -  “OMG! I can't explain the feeling, I was surprised to my bones! I didn't see it coming. I was happy but at the same time I felt deceived...well good deceit LOL. I was a proud girlfriend that evening, overwhelmed and excited".


They all ate, drank and chatted the night away. Then just when it seemed like friends were about to leave, Nnana, Chris' friend, clinked on his glass to call everyone's attention.  He said  "attention everyone, we the friends of Fishy have a gift for Lola". Fishy is Chris' nickname. Anthea was blindfolded. When the veil was taken off, there was a big cake in front of her and she wondered why there was such excitement, she said okay, it's a cake...and someone said "read what's on the cake" when she looked at the inscription on the cake, here is what she saw... 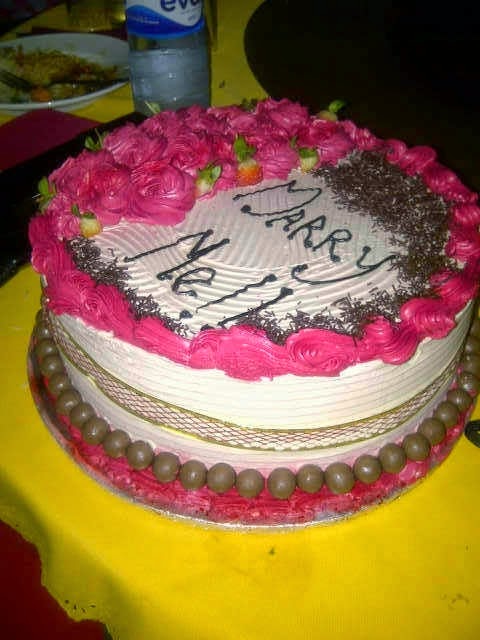 At that point, she bent down screaming. She was yet to recover when she heard everyone screaming and clapping. The actor was on one knee with a ring. Tears came flooding and she couldn’t even answer. She described that moment as the best moment of her life, one she’ll never forget.
One advice Chris has for the guys and the ladies out there is this; don’t be in a hurry, your happiness in marriage is not determined by how early you get married. Forget about this societal pressure heaped on us, God’s time is truly the best time. I’m about to get married, because I’m ready, and I’ve found “her”. Not because of anyone, but because I truly cannot bear to think of living one more day without her.  . . Lolly baby, you are my heart, my life, my all he added.
Every moment taking you to the path in which you meet your future husband/wife, shapes you and prepares you for that person you were meant for. Sometimes we need to know what something feels like when it's wrong before we can really know when another thing is RIGHT…Anthea
Exactly a year later, on Anthea’s birthday - 9th August, 2014, these two love birds will walk down the aisle and make it a lifetime commitment. They are both excited and looking forward to the journey as friends and lovers. 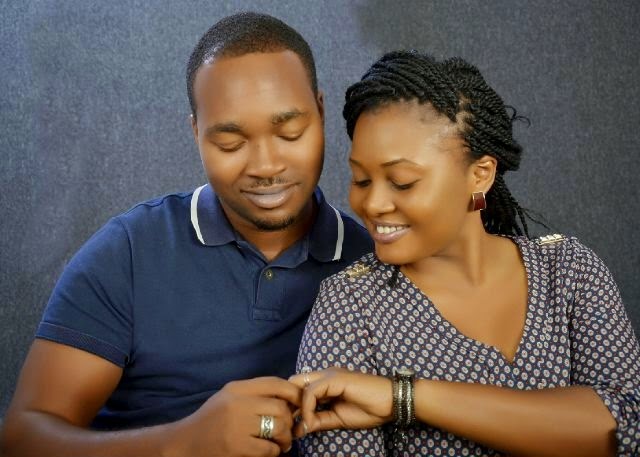 I am honoured to have been asked to write this story. It is indeed a beautiful one and they both have my very best wishes for a lifetime of love, fun and happiness. I hope you enjoyed reading it?!