They sat and talked, laughing and smiling, looking into each other's eyes and kissing like lovers always do.
He was crazy about her. He loved her so much she got frightened sometimes.
She loved him, she did, but she wondered if she would remain happy if she spent the rest of her life with him.
She had so many questions...she didn't want to give up her career and fun in the bid to be married.

She knew something had to give but she wasn't sure what it would be.
She had friends complain, not once, of what they could have been but children came along...
Were these friends happy being married? That she could never tell.
She wondered if she could not have it all: love, fun, marriage and a career.
How could it be balanced properly? But they all say something's gotta give... 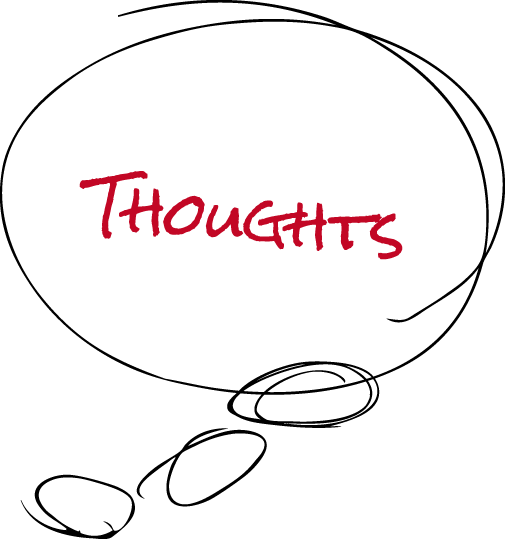 He couldn't imagine spending the rest of his life without her.
He loved her and would do his best to keep her happy. It was fast becoming his priority.
Sex with her was mind blowing! She had been the best and most open minded of them all. She was always willing to try and beyond that, she would initiate. He felt like a novice around her sometimes but she had a way of making him relax and try out his wildest fantasies. Who wouldn't want to keep a woman like that?!

But he wondered if it would always remain that way. She is a keeper, she is good around the house and fits in very well in social gatherings. But he wondered how that body may change with children. He wondered if she would end up being one of those women who would no longer want sex and how, just how he may handle it.
He would like to stay faithful but would he be tempted?

What's wrong? They both asked at the same time. . .unknown to each of them, they both had straying thoughts, on the same subject...