Oyine’s head had been throbbing and continually got worse. She didn’t know what a migraine felt like but if this was not one, she didn’t know how else to describe it. She dragged herself out of bed to take some paracetamol and hoped it would calm down, then she could finally get some sleep. She has had these headaches for the last few days and was afraid she was getting dependent on pain killers. At first, she thought it was lack of sleep as she had not been sleeping well.
She lay in bed waiting for sleep, insomnia had become her new reality, which was worrying. She searched her mind for what the problem could be. The only thing that constantly came up was work. She had been over worked, her efforts seemed to be appreciated but that did not change the situation. 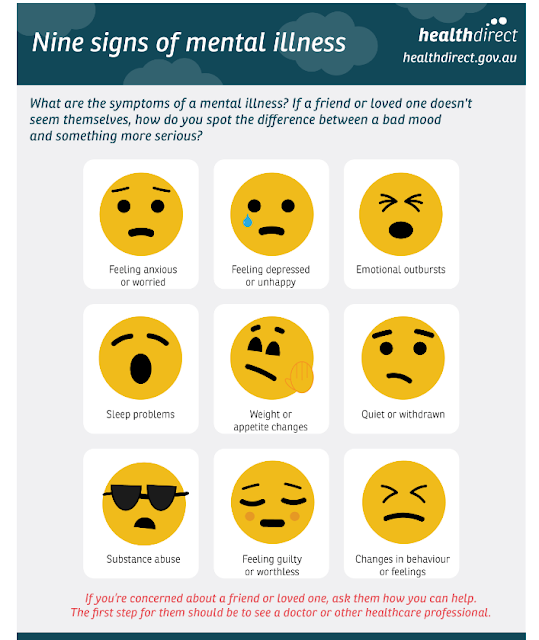 She knew she was stressed but did not understand the things that were happening to her. She would break down in tears every now and then, she would cry in the bathroom in private or cry herself to sleep, she was constantly tired, but had to keep it together as a supervisor. The way her body functioned, it always responded to her mental state…her tummy was constantly bloated and in knots, even though she exercised, it did not help. Nothing was a punctual as her period so this time when it did not show, she realized that it was a reflection of a deeper problem and she needed to do some introspection to empty her mind of things.
Her body had shown her the regular signs of her monthly period, swollen boobs, bloated tummy…those passed but still there was no flow. The part that made it uncomfortable for her was checking, not knowing when to expect it. Unfortunately for women, period showing up unannounced can very quickly become a disaster. To herself, she didn’t want to worry her family, so didn’t say much about things. She lived in a place where she had very few friends. At work, talking to colleagues about this was not the most convenient thing so was hardly an option. They might understand but could very easily judge her.
Her boss who she was filling in for returned. During the weekly meeting, she was given a major task by her boss, one that would represent the entire office at another meeting. Just as she left the meeting and was about to start preparing it, she broke down in tears. Tears that had been stored in her gut the entire morning, she locked herself up in her office and had a good cry. Right on cue, a friend contacted her and she poured it all out to him. He understood especially as he had lived through the same at some point. He did not judge but listened, asked questions to help her find the problem but at the same time, made her laugh. The lightness from that conversation made all the difference...temporarily. She needed to get away.

The meetings took place for two days. Her presentation was a winner! She was free and ready for a change of environment. She got herself ready to leave the next day. She woke up for her usual early morning pee to stickiness. Her period had decided to show up after 10 days. It's funny how the body and mind coordinate. Sensing that a large part of the heaviness was gone, and the anticipation to disconnect, it showed up.  Better now than on the plane she thought to herself. She had disconnected herself from the very thing that was stressing her and filled her heart with joy. She left, she got away, she slept better than she had in a while. The bloating was gone, she woke up feeling light as a feather.
Mental health, a sound mind make up our wellbeing and have huge impacts on us. We very easily neglect our mental health, not realizing how quickly things can deteriorate. Work will always be work. There will always be so many things to do. If you on the other hand, are not in good health, it will only be a matter of time before your productivity takes a dive. There is only so much we can do. Our bodies give us signs which we choose to ignore sometimes.
You are responsible for your well being. This might sound mean but I always say to people that if you died today, your job would be advertised the next day. Your contribution makes a difference but you should know your limits and symptoms of stress, there is no shame in admitting that. It would do you and those around you good, so do not be afraid to take a break when you need it. Your mind and body function a lot better when you are rested and taken care of.
Mental health is increasingly getting more attention which is a good thing. But we all have a role to play to reduce the numbers.
Posted by Ene Abah at 10:25:00