My 'what just happened?' moment

When last did you have one of those 'what just happened?' moments? The type that leaves you feeling cheated! That was exactly how I felt a week ago! I'll tell you all about it...

Well, a young man followed me on instagram and started to send me messages asking to meet me. I didn't think anything was out of place. I looked through his profile and saw that he was indeed young. One of the days I had time for him, we had a brief chat...it was like I made a mistake. From then on, he wouldn't let me be. He was asking to meet as he wanted to be friends. Our lives are out there on social media anyway, and just about anybody can reach out to us. I told him I would let him know when next I would be in Dar es Salaam. I was in Dar a few times but my time there was always busy so I didn't have time to meet him.


I just got back from holiday and would be working in Dar for a few days. My sisters went on holiday with me and they were to leave the next day. He happened to buzz me the day before so I asked him to join us for dinner.
When he came, he seemed nervous so I talked with him a bit to get him to relax. Eventually, he seemed like he was enjoying the conversation between my sisters and I, we also tried to involve him. We were also curious about certain things in Tanzania, we asked what he thought as he is from here. Some of the questions he was able to answer. In general, he had nothing to say and could barely hold a conversation.

At some point, he told me that he would really like to know me. I was not sure what he meant but I told him I was sitting right beside him so he had his chance to ask away...My name is clearly written on my page but even that, he didn't pick. He only called me by half of my pseudonym! He could only reach me on instagram as I won't hand out my phone number or other information to just anybody.
I had asked him how old he was before meeting him and he said 26. One of my sisters thought he was nothing more than 21!

He came as we were ordering food and seemed overwhelmed by the menu. He ended up asking the waiter what was normal food (he asked in Swahili but I picked that) and the waiter advised him on familiar food to select.
When the food came, he was keen on taking photos with his dish. I obliged, but then he asked me to use my phone as my camera was better than his. Again, I obliged. In my mind, I was thinking 'na small pikin dey worry this boy'.

After we ate, he told me that he wanted to speak to me privately. So we went aside and this child gave me some extremely LAME story! He claimed that he was leaving his house in shorts but had to go back and change to the trouser he had on. In the process, he forgot his wallet at home, that was why he came late. I was not going to play detective because the first question I would have asked him was how he managed to get to the restaurant with no money. And from what he described, he lives quite far from where we were.

I looked at him intently and said you don't have money to go home, that's what you are asking for. I asked how much he needed and gave him a little more. When we were leaving, he insisted that he would walk us to the car. He asked me 3 times how come I drive in Tanzania and I reminded him that I live here, so as long as I am in town for work, the office would give me a car. He seemed fascinated, again to prove that he is super young and understands nothing about professional life.

Anyway, we left and I felt cheated. I don't mind meeting people, even if I have to pick up the tab, but when people feel like you are playing smart, that, I cannot stand. He dined with us at a fancy restaurant, a place he had probably never been to, had absolutely no depth to him, in fact, nothing to say. Of course I paid for his food, then he had to add a lie to it. So after bugging me incessantly, I paid him to come and see me and paid for his food. What a con! 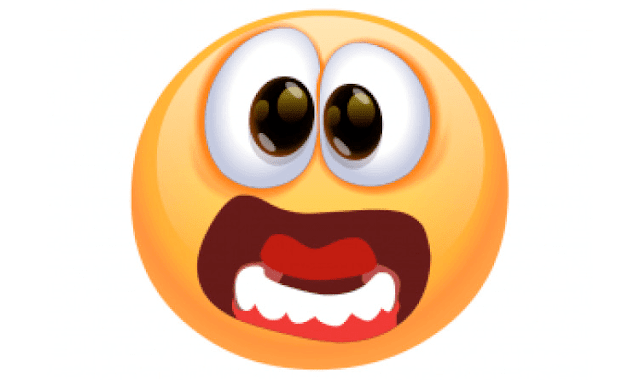 When we got to the hotel, he sent a message to say he enjoyed his time with us and asked for his photos. I sent them to him and asked him to make sure he saved them. I gave him time...
By morning, he had posted the photos on instagram and tagged me, even though I was in none of the photos...I knew not to be in any!

I blocked him and never want to hear from him or see him again! Rubbish.
Posted by Ene Abah at 08:35:00