How would you react if you were told that your child did not have very long to live?

I had a conversation with a 12 year old boy who doesn't have very long to live, he is suffering from a terminal illness. He was such a lively and intelligent boy. I can't put how I was feeling into words, it was hard. Looking at this child who knew he was ill but was a joy to be around nonetheless, left me with so many thoughts.I don't know how I would feel or how I would react if he were my child.
From speaking to parents, I hear all the time how children give them a whole new meaning of what love is and I know that is true. I have held peoples babies in my arms and fallen in love with them, I'm trying to imagine my own.

How would you feel if you were to watch your child suffer from mental illness that robs him of his mind?
I saw a boy of not more than 15 years of age lying in the middle of a dusty road. He was naked and people stood by and just stared. I asked the driver to stop the car and asked why they were staring at him instead of getting him off the road. They said he had mental issues which left me stunned. Was that enough to leave him lying there? Cars were going by and he could get hit.

I asked the guy with me to see how the boy could be taken off the road. A few guys came to help. Of course the boy resisted, he tried to hit them off but they overpowered him. Next, he planted himself on the spot and refused to be moved so they had to lift him off the ground to get him away. As I watched him being carried away, we drove off.

These incidents happened one after the other. That was the most difficult part of my day, watching how even children are not immune/protected from the horrible diseases or things that there are in this world. 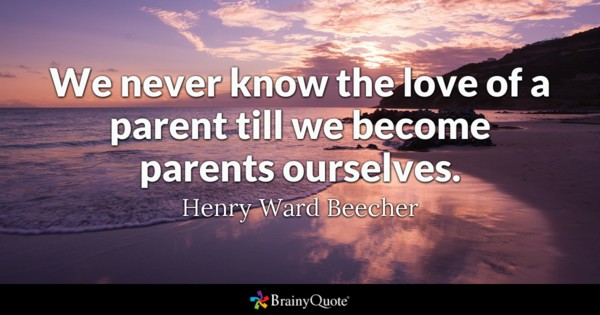 I am struggling with this and I think of my god children and children of friends who are dear to me. It is tough watching children go through pain when you cannot help. I wonder and would like to know how parents handle all the emotions that come with being a parent...