My first Safari in Kenya

Sometime in 2013, I went to Kenya for the first time. It was an exciting trip. The plan was to go on Safaris then end up on the coast.
I watched a film called 'The Ghost and the Darkness' recently and a flash of the Tsavo eaters story came back. I remembered that this was mentioned by Amani, our tour guide, at one of the parks but I don't know if I paid much attention to that story. This was a reminder that I hadn't written about my 2013 Kenya trip.

On the day we were to fly out of Abuja, we were sitting at the airport waiting for our flight when we saw the news of the West gate mall attack break. As frightening as it was, we were not going to change plans.

When we got to Nairobi, I stayed with my uncle and his family for 2 days in before leaving on Safaris.

While in Nairobi, we visited the David Sheldrick Wildlife Trusts Orphan Project then we went to the Giraffe centre 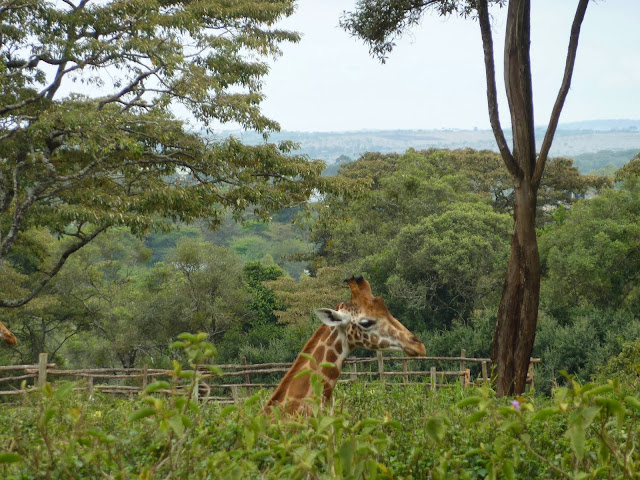 Our guide picked us from my uncle's and off we went. We went to three national parks - Amboseli, Tsavo East and Tsavo West. We started with Amboseli. 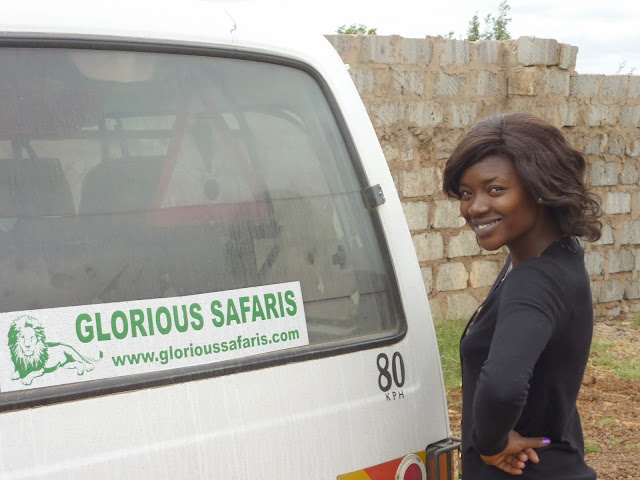 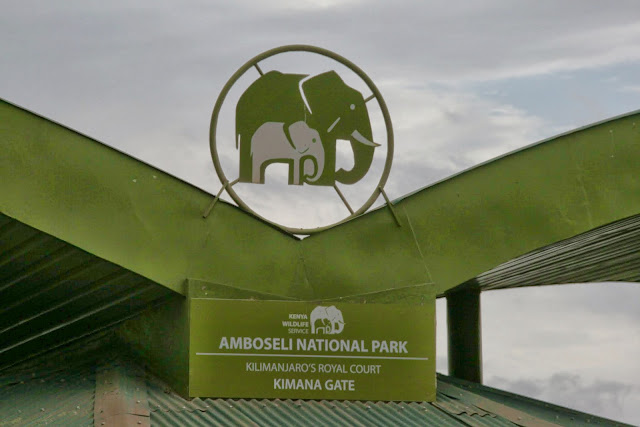 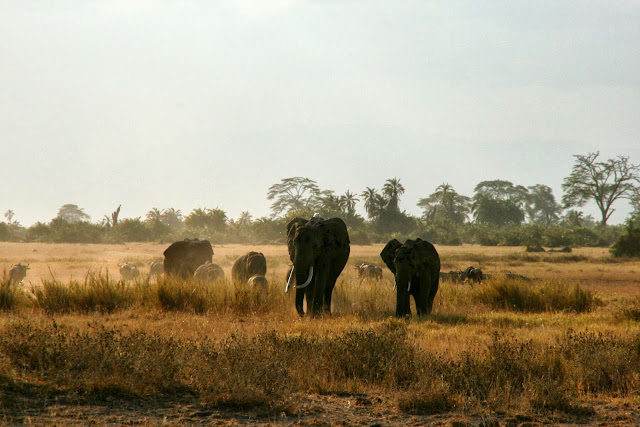 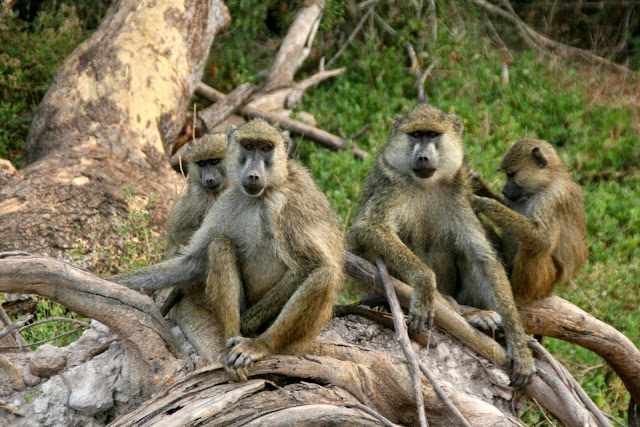 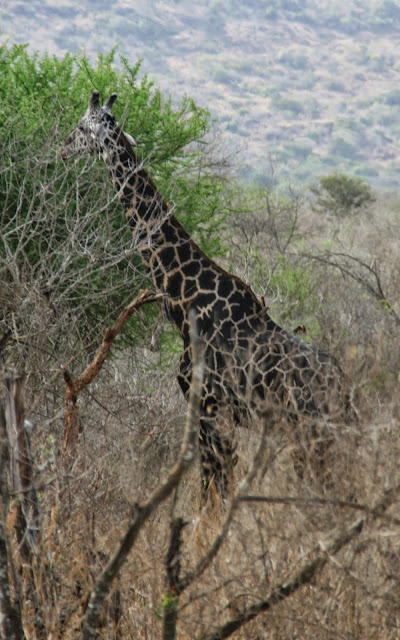 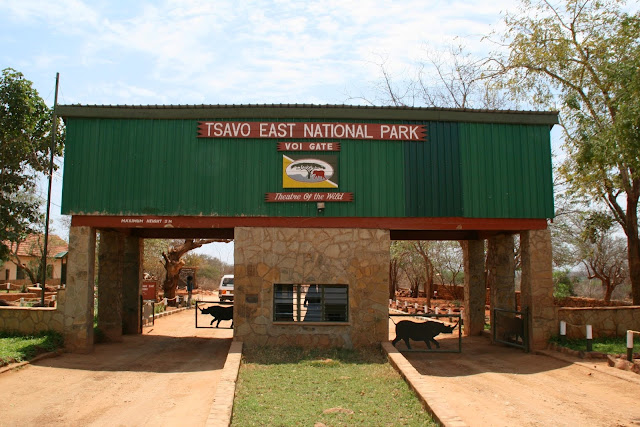 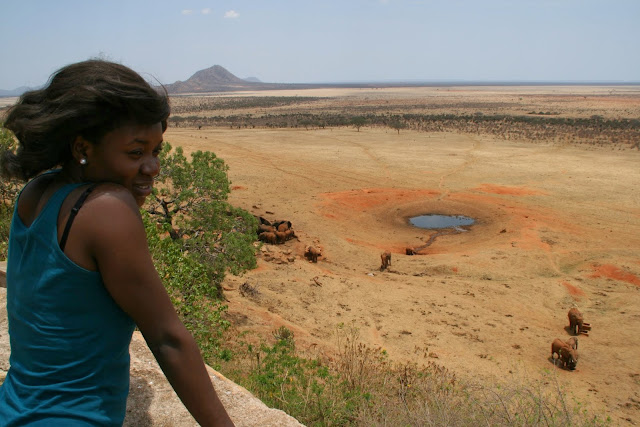 We saw a lion going for the kill and this is the memory I have of that moment. We are all so consumed by capturing moments on camera that we hardly take it in. We captured the people instead of the lion as a reminder 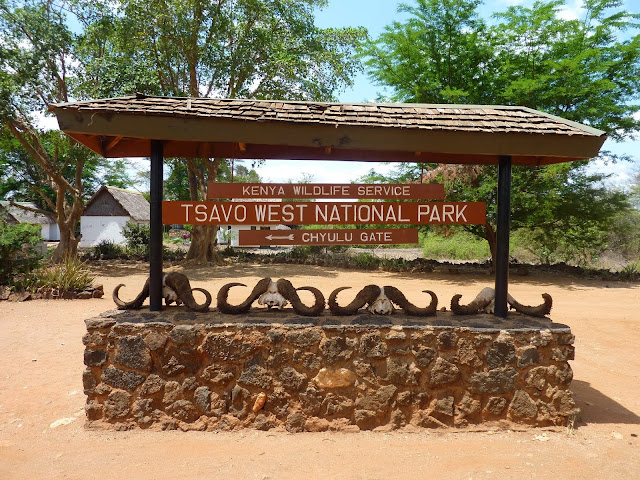 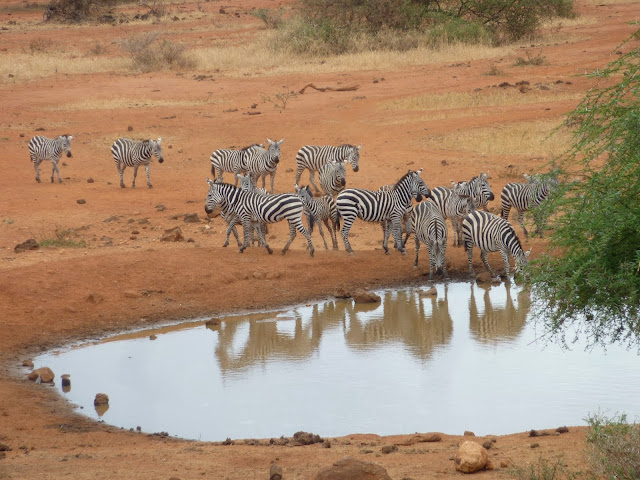 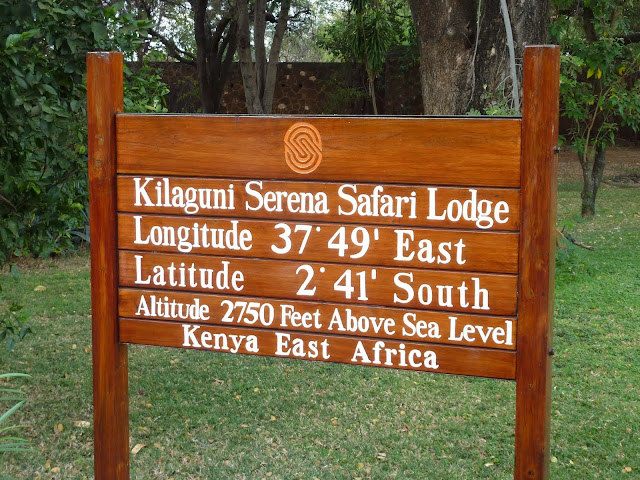 We parted ways with Amani after Tsavo West. He dropped us at the ferry terminal to go to Mombasa. 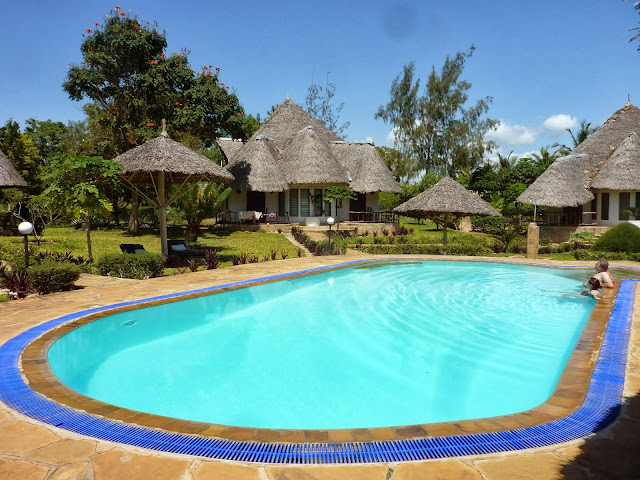 We stayed in a villa called Kinondo Poa in Diani. It was a lovely place owned by an older Italian couple. We loved the place, it was quiet and relaxing. After the game drives finding animals, this was a great place to come to. It was laid back, had beaches and great food. 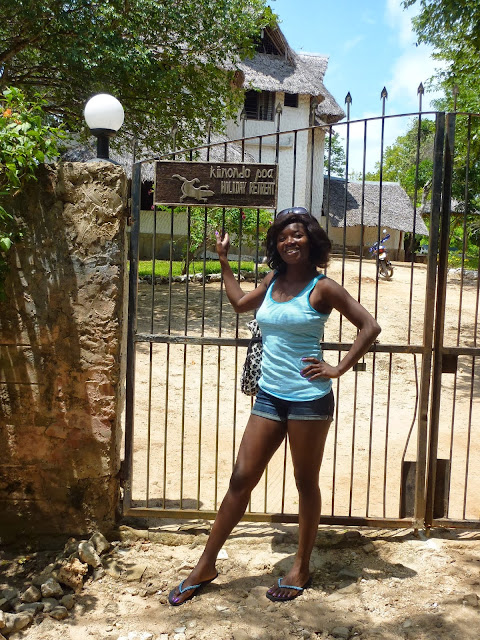 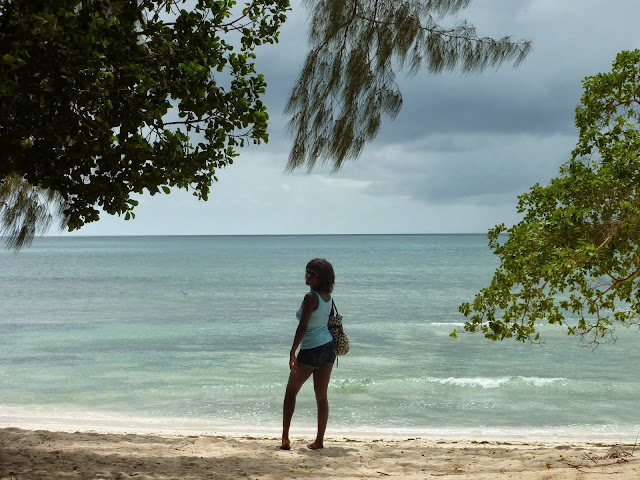 Once you walk out of the property, you would be on the beach...
The next day we got more adventurous. We wandered about and found a nice spot for food then I went on a dhow for the first time. 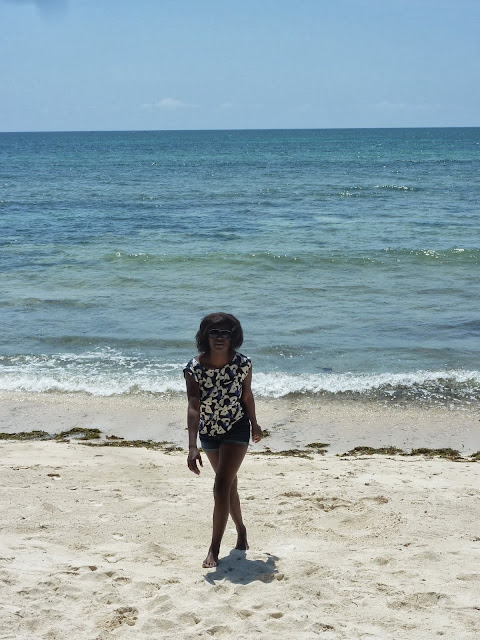 After the relaxing time at Kinondo Poa, we moved to Mombasa old town. 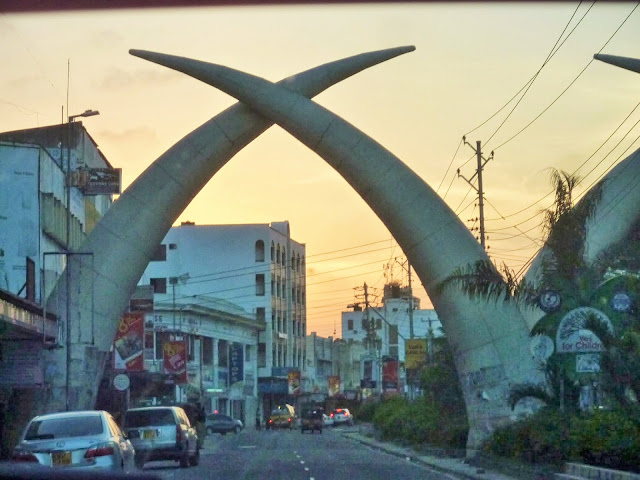 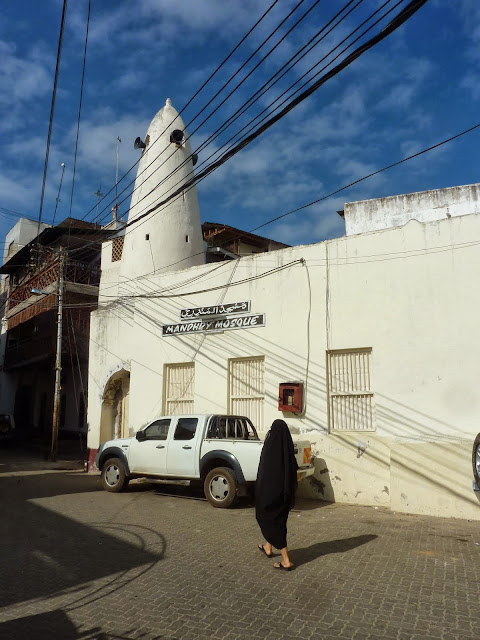 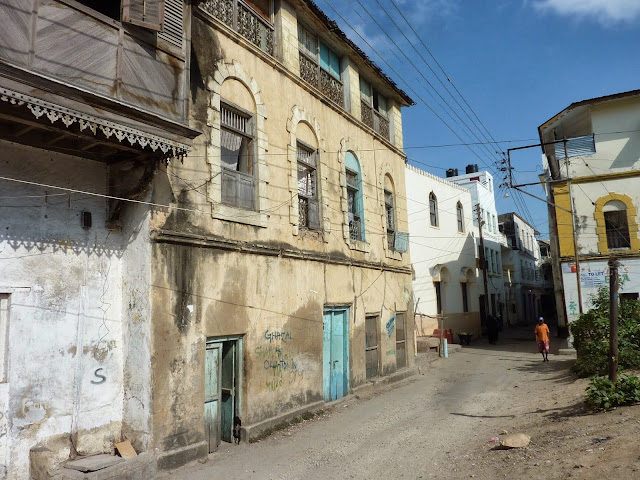 Of course Fort Jesus was a place to see.
It is a UNESCO heritage site and is proof of the first successful attempt by a Western power to establish influence over the Indian ocean trade. This place was also captured and recaptured at least nine times... 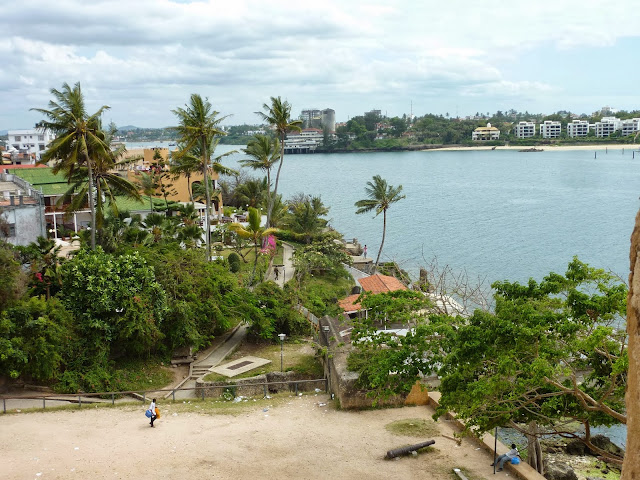 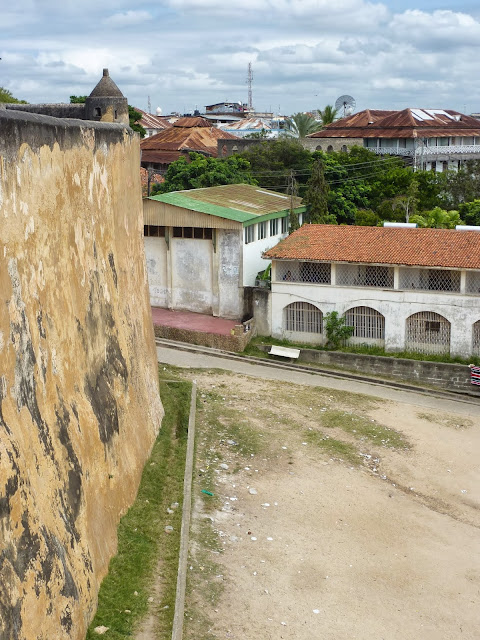 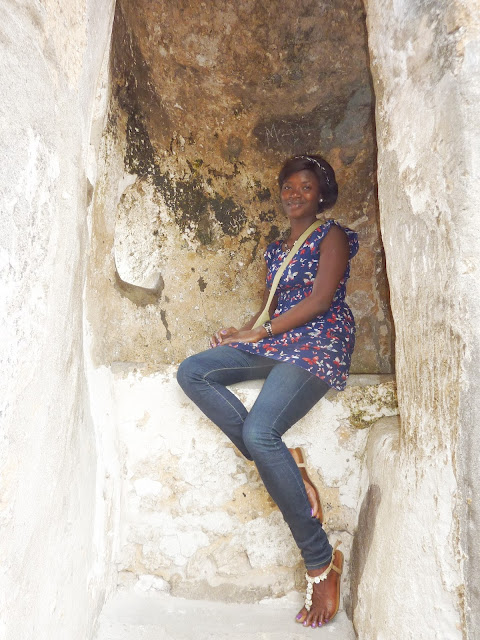 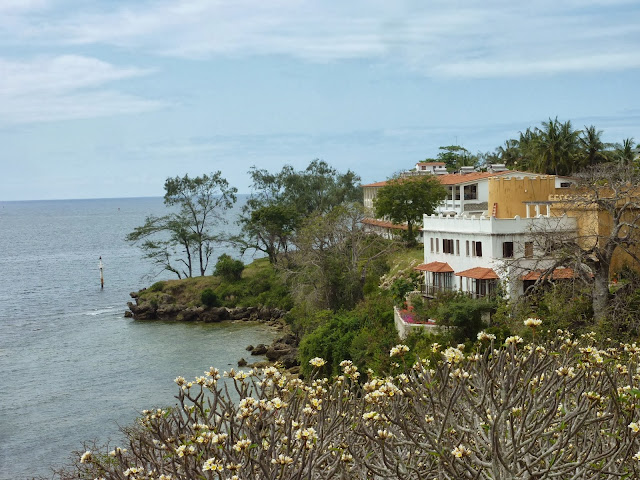 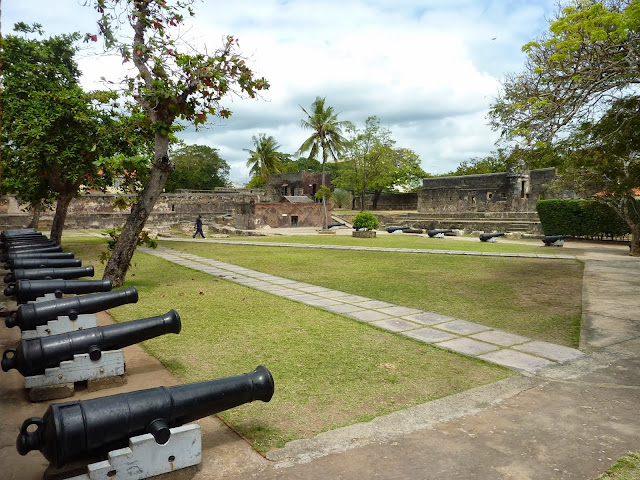 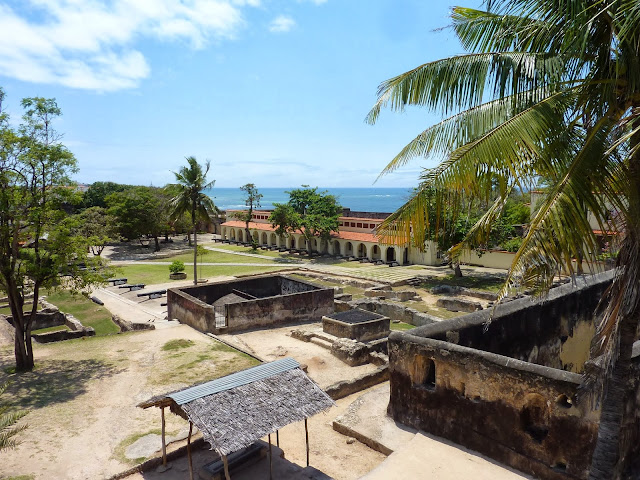 We flew from Mombasa back to Abuja with such pleasant memories of Kenya.