We went to the Ngorongoro Conservation Area. There was a volcano that erupted then collapsed on itself leaving the crater behind. It is vast, beautiful land. The conservation area has a free range part where animals roam freely, to get to the crater, there is a descent which the safari trucks do. 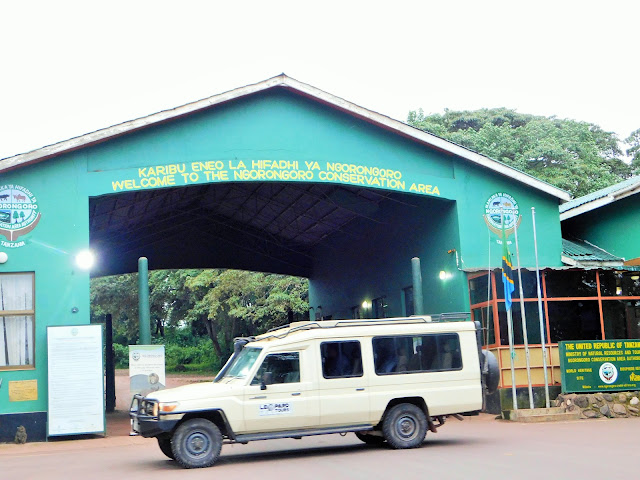 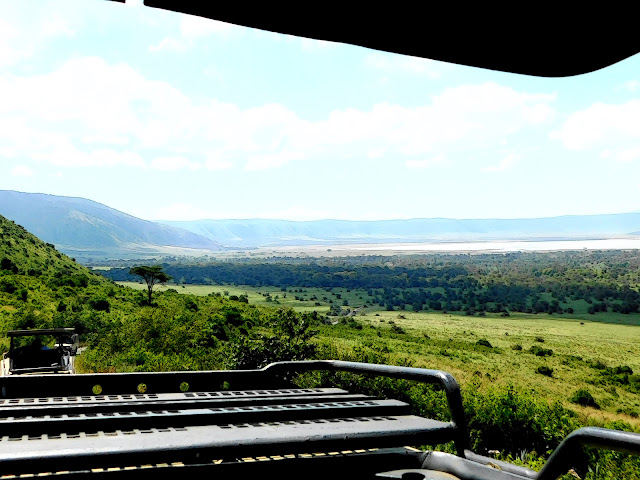 We got in quite early and there was morning fog. That did not stop us from seeing our first lion strolling on our way. From the minute we got down to the crater, there were animals everywhere. We were fortunate to see 4 out of the big 5! 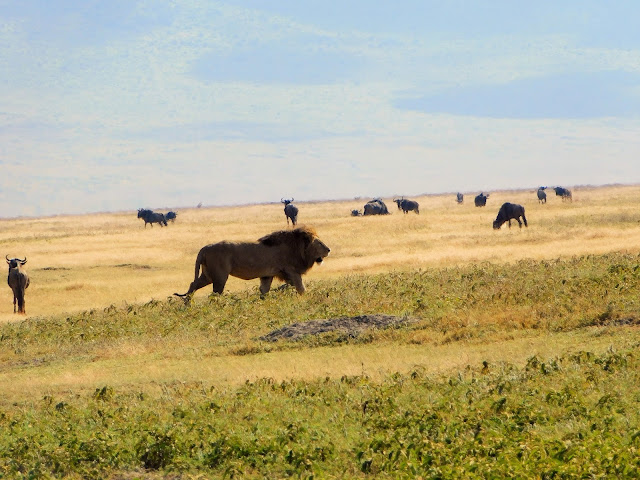 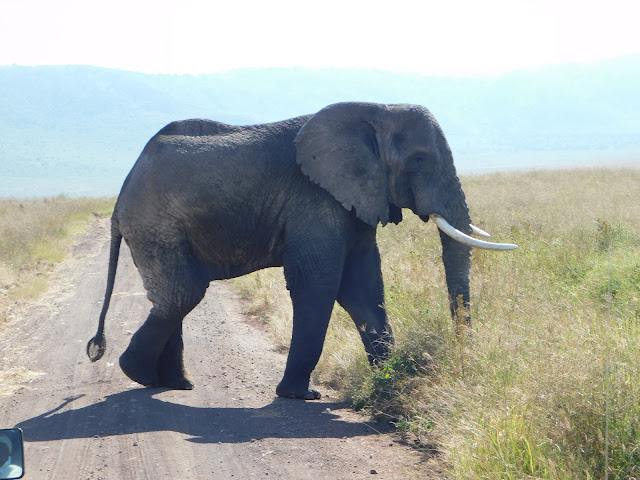 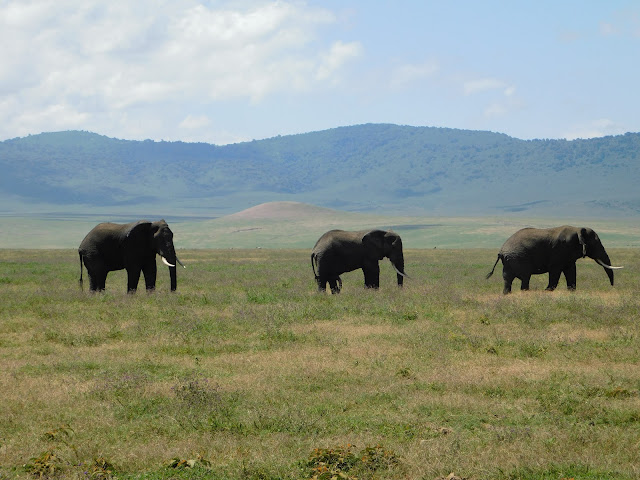 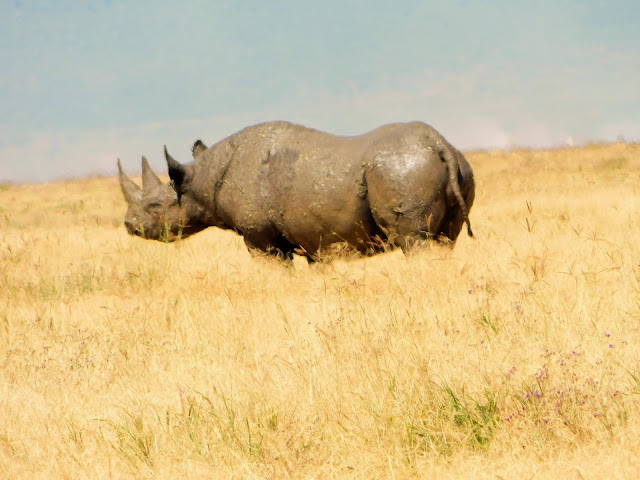 Later on, we saw a pack of 16 lions at some point. The lions were so unbothered by the cars and human beings in them scuttling all over the place to get a good view. In fact, some of the lions walked majestically to lie between the cars for shade. The view was close up, it was incredible. 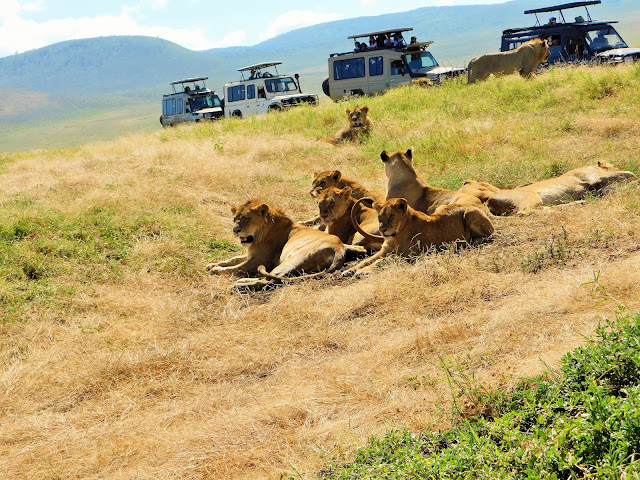 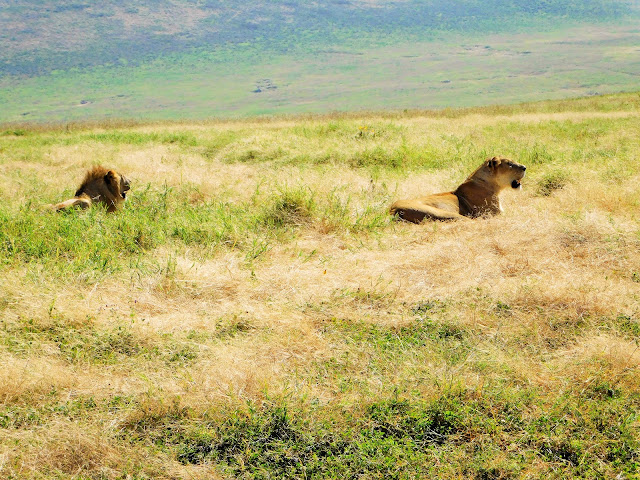 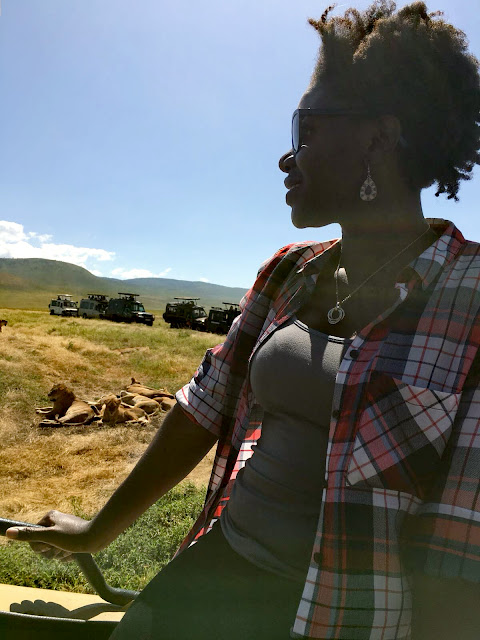 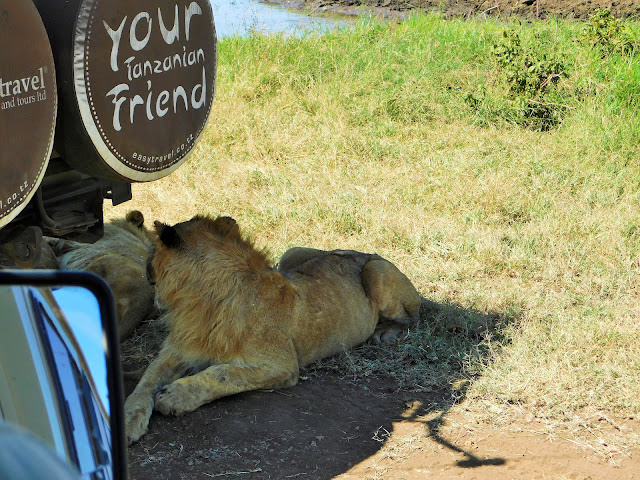 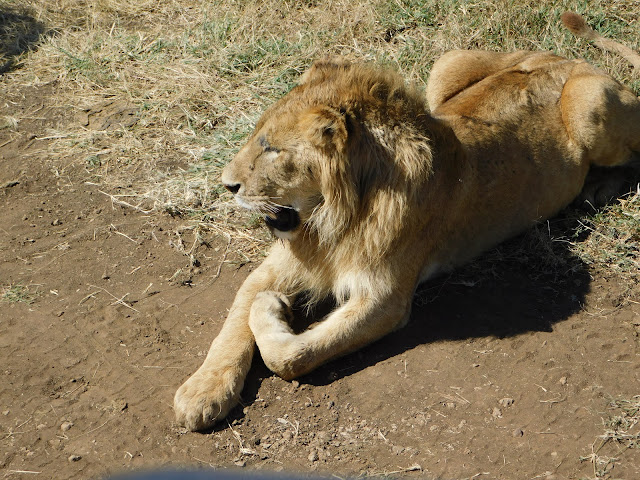 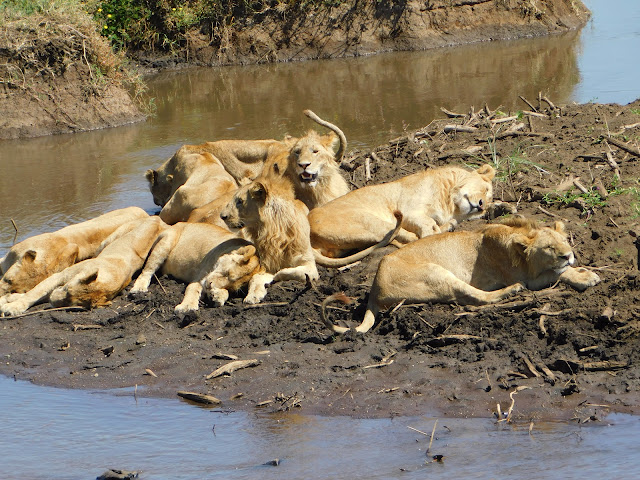 Some of the other animals we saw: 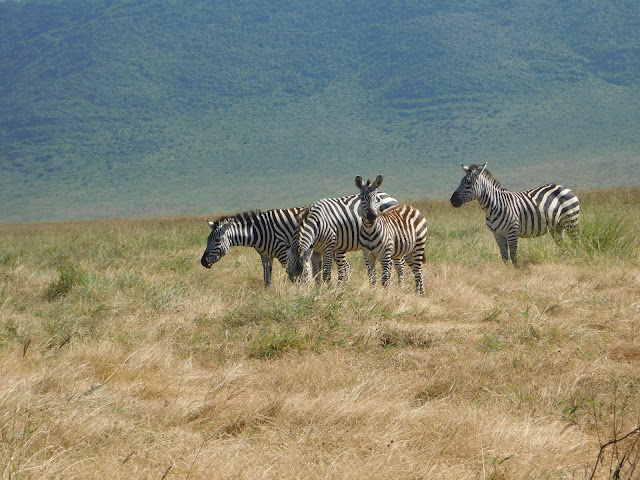 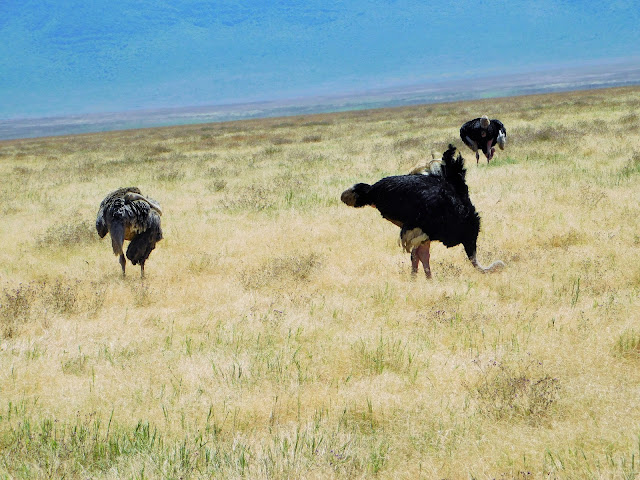 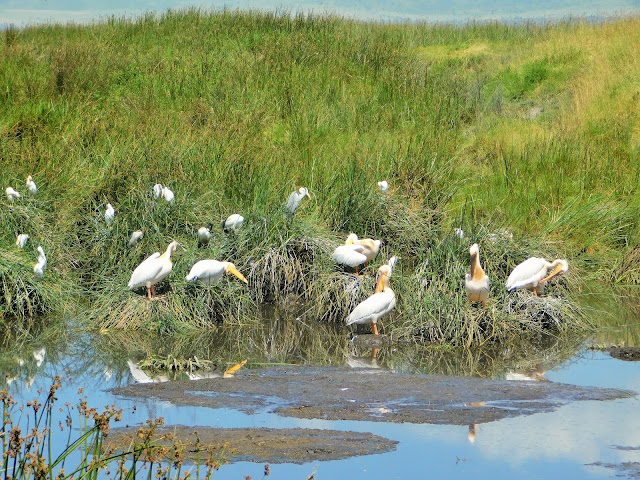 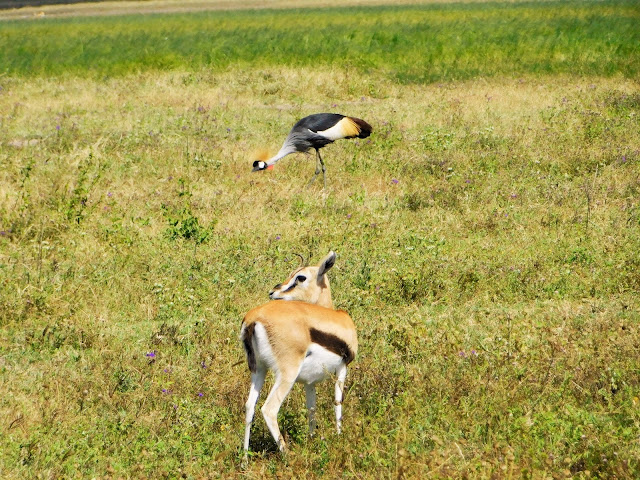 Getting out of Kibondo, we spent three days between planes and in cars (mostly long drives in cars) to get one full day of this safari and it was so worth it. 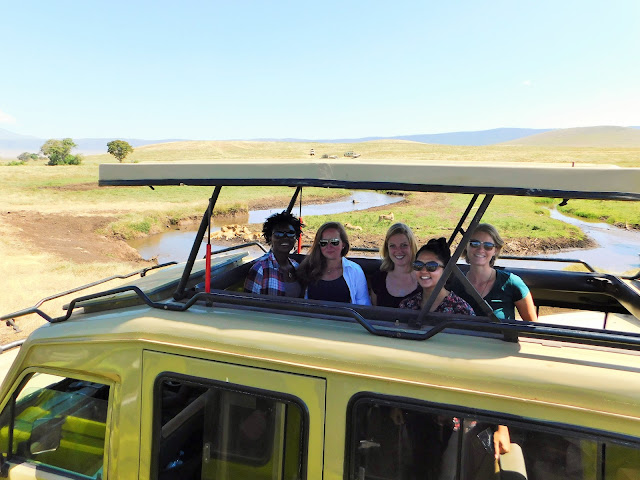 I've heard that the Serengeti is magical but this is certainly a cheaper option with as much beauty and magic, me thinks.