He once looked in those eyes and saw them burning with love for him, but as he looks in them now, the coldness he sees terrifies him.

The love started to fade, it slowly turned to friendliness.

When he kissed her, she was no longer there. He told her that she was not with him anymore but she asked for his patience. There were things troubling her that she needed to sort out.

Excuses started to find their way in, like they had different interests, but he dismissed that as he wondered if the word compromise meant anything to her. 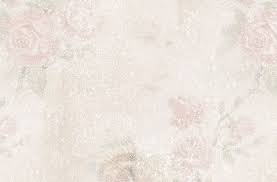 What they had was beautiful, but she got scared, they both loved hard, they loved deeply, but she was not ready for a lifetime commitment.

He waited for her to own up to her decision, he gave her time. And she did, but an end to any relationship always hurts.

He walked away angry that she threw it all away just like that but he kept it all together. He was angry that she became cold and he moved on without grieving the loss.

But it came back and it hit him hard, it broke him, he missed her even though he hated to.