Always said to function too efficiently, somewhat robotic with a mild case of obsessive compulsive disorder (OCD). Meticulously arranging everything, the preference of things aligned and expecting to meet things where they were kept on return.

Each time expectations were not met, things were taken out quite hard on self. The biggest critic/judge but at the same time, the biggest motivator, has been and continues to be self.


The problem with being so strong or in control all the time is that when there is a break down, it is usually bad. They say the ones who appear strongest are usually the ones who are weakest inside.


Expectations fell short this time, targets were missed and the self beating was quite hard over that, for a bit too long, for the first time. Catching self then being convinced that it was fine to wallow in a little self pity and be vulnerable. 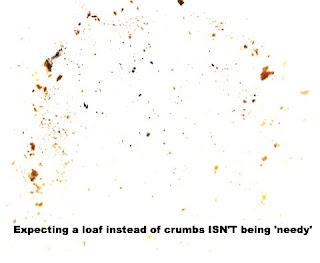 Letting go was the beginning of trouble. Never having dealt with this mix of emotions, it was strange and extremely scary to be in that position. Starting to feel needy and expecting some form of validation…