There are certain things that could come off as offensive with everyday living in Nigeria, especially to foreigners. Here are just two of some of those oddities which might be peculiar to just us.

Name calling
Oyibo, he called after her...she smiled, then looked at me. I never find people calling me oyibo offensive she said. Instead I feel like there is a certain fondness to it. I was pleased to hear that in some way. Here is someone who has spent just a little over a year in Nigeria, yet she takes the time to understand certain things about her host country, that could so easily be overlooked or judged from a different perspective.
On the other hand, another was called oyibo and he replied 'I am not oyibo'! He is Arab by the way. I explained that here, those people calling names really don't care for distinctions. Once your skin is not brown but more in the shade of milk, you are oyibo! And it is not derogatory, it is simply a slang.

I read someones post, she is of Nigerian origin but lives in the United States. One of the times she visited Nigeria, she was called lepa. She didn't know what it meant but when she found out, she thought it was absolutely rude. Why would random people just call names out at people they did not know?

I was having lunch with colleagues at a café, a school mate I had not seen in years spotted me and walked over to say hi. I was trying to collect my thoughts, but stood up to hug her and one of the first things she said was 'you've become so skinny' and I replied 'you've become so fat'. Then she said 'I am a mother, what can I do?'. My reply was 'that's no excuse'. She agreed with me, then we had a brief chat. Apparently, she and her husband own the place so I would be seeing her a lot as that's one of the closest places to grab a meal, and yes, it is a great place.

I get to be called names, especially in markets, oh my! "My colour, blackie, lepa" e.t.c. These guys do this to get your attention. They are trying to survive right?
Once upon a time, I might have been offended but I know not to even give it a thought. Sometimes, I wonder why they even call people names. Is it out of a need to belong? A need to be accepted? But I do not have the answers.

One of the things I have found about Nigerian parlance is that it is very descriptive. Imagine a light skinned person being called yellow? Yep! That happens and it is not said to offend anyone. Someone would comfortably describe a light skinned person as yellow. A foreigner heard that once and thought it was absolutely rude, but the person who was being called yellow laughed so heartily. It was explained to her that that's normal to say. We, who were raised here, know this.

One other thing that happens a lot when people have not seen you in a long time is that they tend to judge how you are doing not just by how you look but by your size also. Oh you have gained/lost weight since I last saw you. My sister always finds that rude but I really do not care. Some things are just the way they are. When my school mate called me skinny, did I get offended? No! I know better not to even sweat it!

Our way of being is becoming so 'Westernised' that we tend to think of almost everything as rude and offensive. Okay, I exaggerate! Although there are always exceptions...some of these people, remarks, are just plain rude. 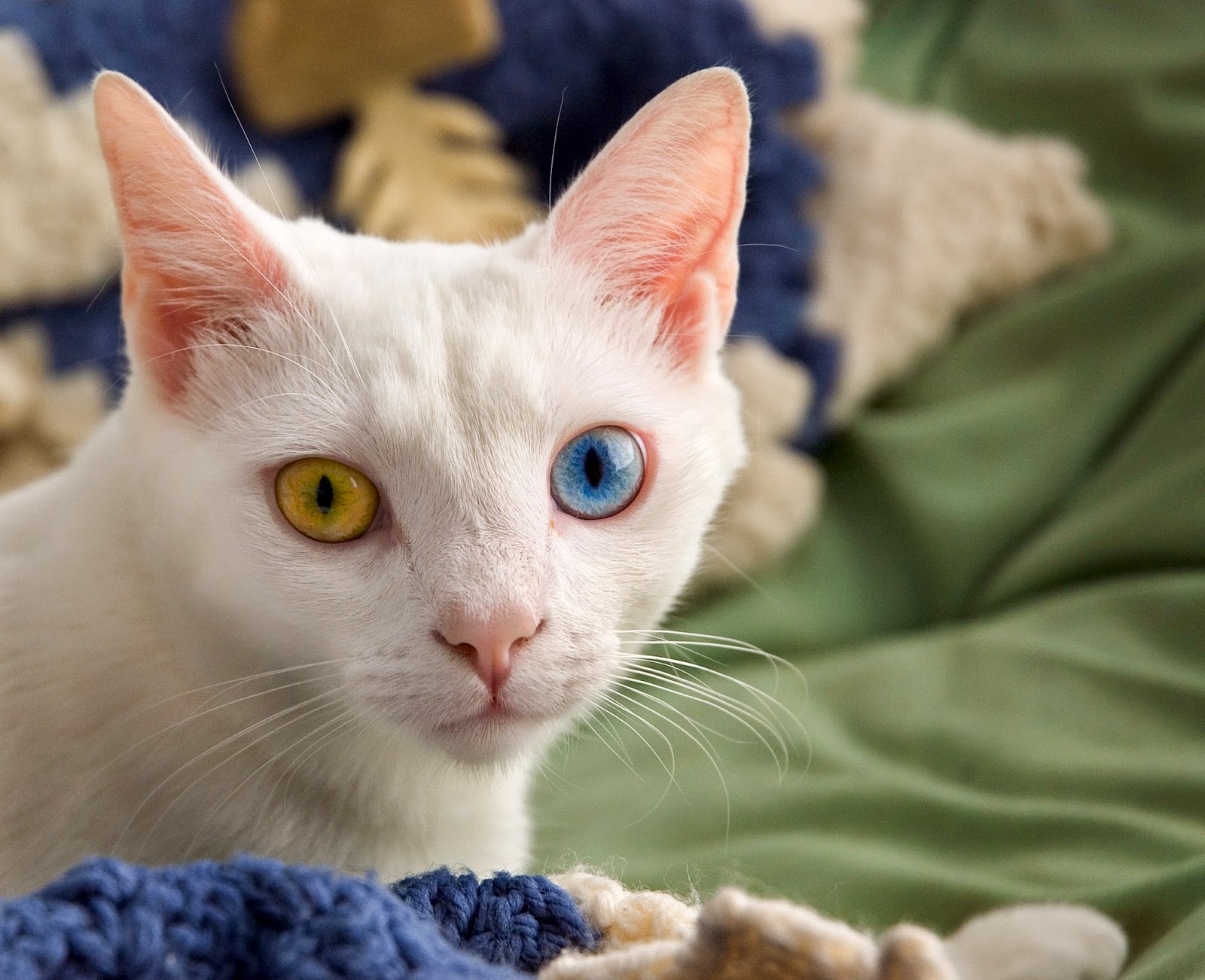 Sizing up
Another friend of mine complained about tailors always giving them, foreigners, exorbitant prices. I know that prices are doubled many times for foreigners but with tailors, I had to explain that I find that they size the customer up before they charge. So this does not apply to just foreigners. We, the locals, get the same.
We talked about markets too! There, foreigners get charged at higher rates. But Nigerians also get charged at same rates sometimes. It's all about the bargaining power. It's annoying and not something many people like to do (me, inclusive) but to live in certain parts of the world, it's a skill worth having.

I gave her  another example...A friend and I needed to get a certain document for an official purpose. There was a standard fee for this document. We had spoken to the person concerned and he had told us how much it was. When we got to the office, the man we spoke to directed us to the one who would prepare the document. He asked for our places of work, as that needed to be on the document, then looked at us both and said that would be 15,000 naira each.

Almost immediately, his boss, the person we had been in touch with, walked in. He then told the boss what he had told us, he was speaking in Hausa (one of the languages I happen to understand, thankfully!). I waited to hear his reaction but he simply informed him that we had spoken to him before coming and are aware that we'll pay 9,000naira each. I looked up from one face to the other, hoping some shame would envelope them, then buried my head back in the form to continue filling it.
At that point, he said you must understand Hausa, speaking to me in Hausa and I said yes.
What does this say of the system?

As annoying these things may be, embarrassing even, to point some out. It is just the way it is, the oddities that make up Nigeria. I am sure you have had your own experiences, please share in the comment box :-)