Up and About Nigeria


Have you ever travelled around Nigeria with the motive of appreciating the diversity in the different cultures, ethnicities and complexities that make up the country? These are things worth celebrating.
Nigeria has so much that is yet to be tapped, Nigeria has so much potential, Jim O'Neil's MINT theory states that the concerned countries economies have the potential to grow rapidly in the next three decades. This has been said about Nigeria over and over though. Nigeria has been called the giant of Africa, it is the most populous black nation. But does a country not need to appreciate what it has and its past to move forward?

Nigeria celebrated the centenary of its amalgamation this year, but I have to say that there was no real impact on Nigeria despite the series of events that were held for certain people in Abuja. I would have thought that this would be a time to dwell on the things that haven't worked, and what makes Nigeria the country it is, then come up with ideas to make the nation stronger.

If you are Nigerian, were you taught much about history in Nigeria? Historical events such as the Biafran war, the military regime, the corruption scandals from way back and the things that form the core of Nigerian politics? Have you ever been to see the ports from where slaves were shipped off the shores of Nigeria? It has worried me more as I try to understand Nigeria that some of these events need to be studied more and taught to children as there is little recollection of them.

I knew the military rule existed as a child but did not know very much about it. I knew there was something called the Structural Adjustment Program (SAP), I was even made to recite a poem about it in primary school but hardly had any understanding of it. I bought a book recently Soldiers of Fortune by Max Siollun, it has been very enlightening, I was unsure, but I am more than happy now that I bought it. The bits and pieces are all coming together to make a proper story.

In the last few months, I visited a few places that I should have visited long ago. I went to Lokoja, a place with so much history. There were monuments, although not preserved like they should be, they exist. Lokoja was formerly the seat of government for the Northern protectorate. Lokoja's Mount Patti holds the history of the name Nigeria. It is in Lokoja that the confluence of the rivers Niger and Benue is formed. I went with a group and I remember times when A.W. and I, who were the only Nigerians, would turn in shame for the state of some of the places we visited. 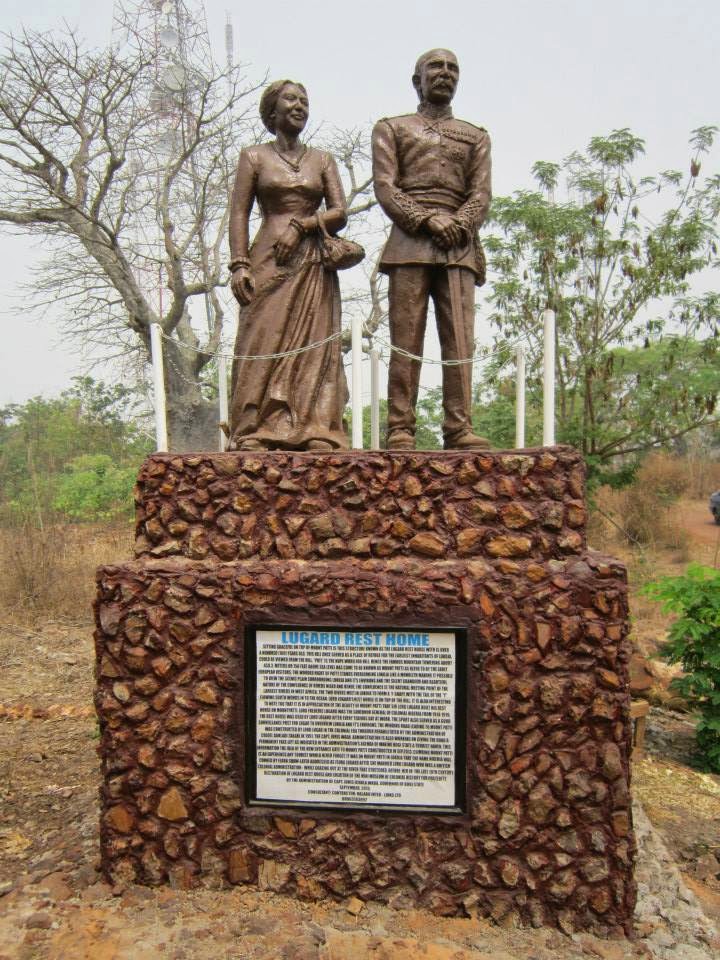 The Badagry Heritage Museum is another place that is almost asleep. It seemed to me like visitors are hardly expected. We happened to go past it two times and the third time, we knew we had to go in. We tried to let ourselves in then someone came running from who knows where, to ask us to use the other gate as the one we tried to get in through was bad. The gate had chains around it in layers, it seemed unused. He unlocked the gate, by taking off the layers of chains and in we went. The lighting in the museum was poor. Some of the pictures were worn and in need of some care. The old rusty nature of the place couldn't have said better how old the place is. That, in my opinion should be maintained. The entire area has such rich history that needs to be seen and shared but for lack of time, we could only visit the museum. Some of the chains used on "slaves" were getting rusty, some better way of keeping them must exist I believe. We were shown the point of no return in the distance… 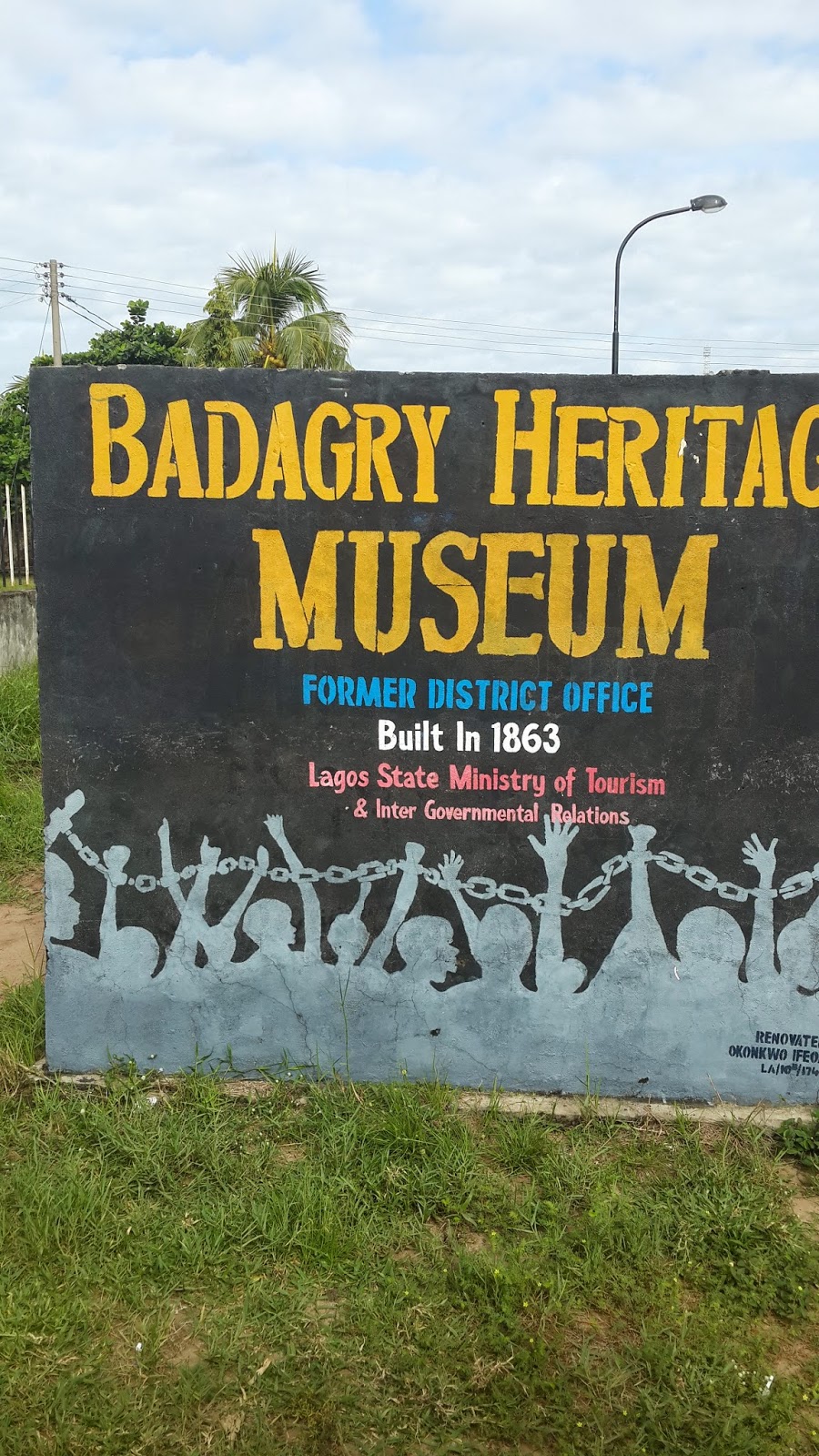 In comparison to Goree Island in Senegal, I have to say, this was disappointing sadly. This Island has a very well preserved museum about the slave trade era.

However, I have nobody to blame but us Nigerians. If we appreciated our history some more, if more people visited these places, if places with such history saw very heavy traffic, more investments would be forced to happen with such monuments.
I would love to visit the states that hold the history and the machinery used for the Biafran war, I would love to visit the port in Calabar, I would like to see many other things but I worry that there may be little left of what forms our history as a people.

The oral tradition has characterised our story telling of past events, but there are few of the people from the times when these events took place left to keep passing down the stories orally. More documentation would need to be done of Nigerian history. People study history in Nigerian universities and are taught such wonderful theories and some world events but not much is said of their very own Nigeria. This needs to change. . .

Some believe Nigeria is still young but at 53, a person cannot be called a child anymore. So the many stories about different parts of Nigeria need to be unified and referred to as Nigeria’s history and not the history of any certain people or tribe in Nigeria. We all make up the country anyway!


I would like to end with this quote by Michael Crichton “If you don't know history, then you don't know anything. You are a leaf that doesn't know it is part of a tree".