Hemorrhoids/Piles as I know them

Disclaimer - please do not continue to read this post if you would rather not know about gross health issues. You were warned...

I got on to the plane excited as can be to be leaving the land of turbulence for a few days. Too much happened in the month preceding my trip that I simply needed a break.
The familiar feeling in my tummy led me to the loo. I thought I was going for number 1 but this turned out to be a shocker, through the entire flight.
I had had a rough month then I lost a friend. In the bid to leave, after cancelled flights and an emotional roller coaster, I bought my ticket at 8pm the night before to fly out in the morning. 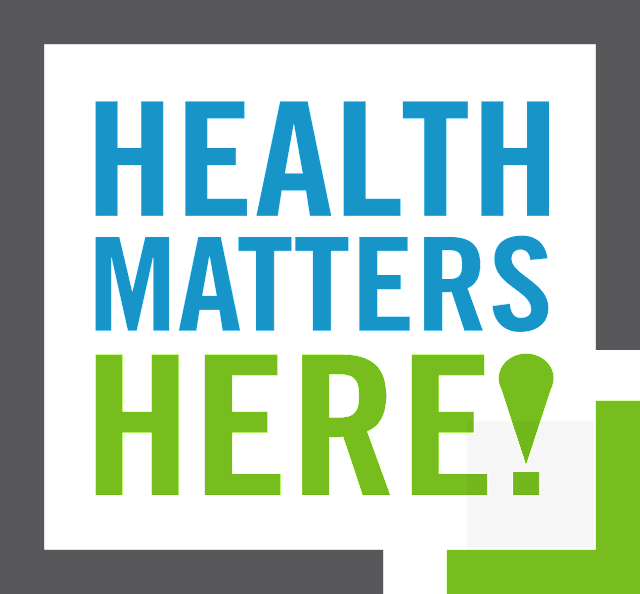 I was diagnosed with piles/hemorrhoids years ago. For the most part, it doesn't bother me when I avoid triggers. I've had to study my body for different conditions. I've not had any incidents recently so I think I forgot that this existed in my body.
Pepper is the number one trigger for me. I am lactose intolerant so that could be a trigger as I get diarrhoea sometimes. Other times, I get bloated, or deal with serious tummy ache. I love ice cream, chocolates, cheese and these are not necessarily good for me. But we live just once right?

My passport was not in my possession but I had a planned trip, someone didn't do some following up so I couldn't make 2 flights which I had to cancel. My flight was meant to be at 3pm but I got my passport at 6pm. In between, I was so stressed and didn't know if I would travel at all. A colleague gave me a pack of chocolate which I ate nearly all of. I ended up sharing the last 4 squares with another colleague.
On a general note, before I travel, I try to avoid anything that could cause me trouble, in this case I didn't know if I would travel. When I spoke to my best friend the night before the trip, after all the events of the day, she gave me the reminder...no dairy products and no pepper. Unknown to her, I had already had almost a full pack of chocolate!

As I made my way back to my seat, my legs were heavy and they hurt, my tummy ached and my bum hole stung. I was almost in tears but I managed to sleep off. I was woken up again by my tummy, this time I cried in the toilet as my bum leaked because I just did not think I would be dealing with this sort of raw pain.
I could barely sit properly, I sat on one side but it didn't help much. Before long, I was on my way back. I spent so long in the loo trying to get it all out amidst tears.
If you haven't checked, I will describe piles as it happens to me. I basically have what feels like my bum hole hanging out. Haemorrhoids are also called piles and they are swellings containing enlarged blood vessels found inside or around the bum (the rectum and anus).


There are different stages, some people have to insert suppositories in their bums to calm it down, some bleed when it hangs out, or when they use the loo. Others have to get operated to removed them or have their bums sutured to hold it in place. I was told that I have stage 1 which is the mildest form.
The flight was a 6 hour flight but it felt like forever. I didn't understand why my legs hurt as well, normally this happens only during my period so this was new.

We arrived Casablanca where I had a 3 hour lay over so I went straight to the loo. Washing up is always the best thing, any residue makes the place more sensitive. Cleaning with tissue is too harsh and only adds to the pain. By this time the pain had magnified and everything was painful, every step, every move. My steps were calculated and slow, not to add to my pain. I stood for a while as I could barely sit, then had to go back to the loo. This time after I finished, I put a bit of lip balm on my finger and applied it to soothe the area. I was also steadily drinking water because I started to feel dehydrated.
The next time I went to the loo, the first thing I did was to take off my underwear. I happened to be wearing thongs which is the worst thing with the direct contact/friction. How I forgot to do this since, I don't even know. This helped and the pain didn't feel so raw anymore. It slowly calmed down.

The amount of time it takes each time for this to repair itself is always different. It took about 3 days before I started feeling okay. With such pain, one is obviously not well, but this is not a condition I would quickly open my mouth to broadcast.
I generally sit in bath salts and warm water in my bath tub to soothe my bum when I have these episodes, but that has not been an option lately with my work on the field and no bath tubs. I'm sure there are other people like me who deal with these things and I constantly find myself wondering how they cope. Would be great to know...
Posted by Ene Abah at 16:37:00