I was in Kigoma for four days and discovered that there was a museum. I had some time on my hands so the explorer in me got busy...
I called a taxi and set off to find it.I hear it is also straight forward going there by bus also. It was a fifteen to twenty minute drive from the Hilltop hotel where I was staying.

Kigoma is in North West Tanzania and is the capital of Kigoma region.

I read reviews while I was doing my research, there were good and bad reviews. I didn't have high expectations but I went anyway. 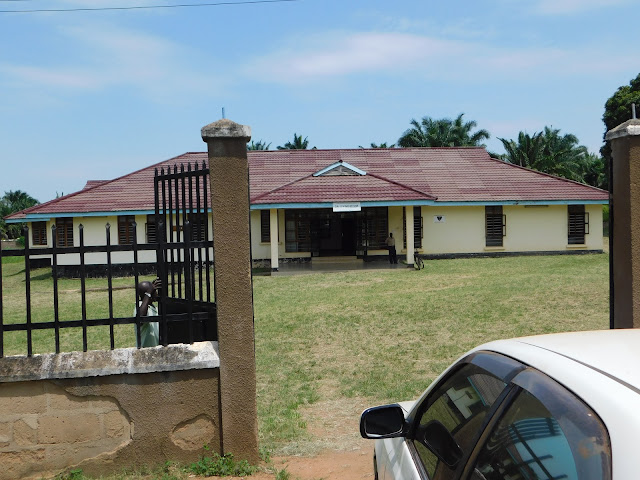 The phrase under the mango tree will never be the same again. It has such historic importance in the Livingstone museum 😃.

One of the things with solo travel is that you have to rely on whoever you might be with/around for photos. The driver ended up adding photographer duties as there was no one else. There he is under the mango tree with the guide.

In case you don't know, these men were explorers!
Dr. David Livingstone was Scottish. He tried to find the sources of the Nile River. He stood against slave trade so he he sought the sources to help end the East African - Arab slave trade. He was also a missionary.
Sir Henry Morton Stanley, a Welsch-American journalist and explorer, on the other hand went in search of the Nile also, but first to find Dr. Livingstone as there had been no word from him in the United Kingdom. 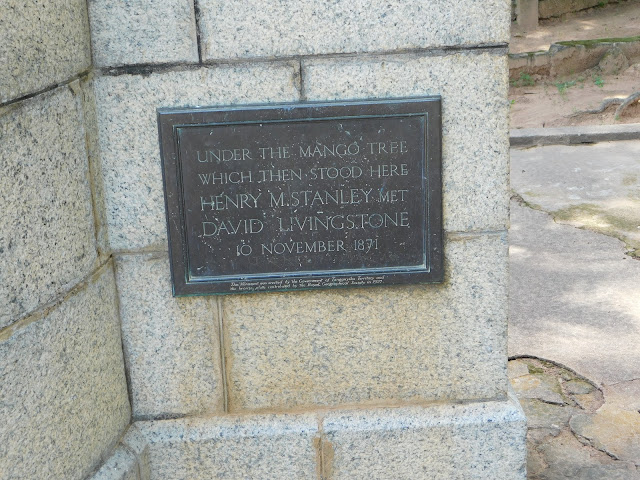 I was told that the water from Lake Tanganyika was all the way up to where the steps are now but has continued to recede. 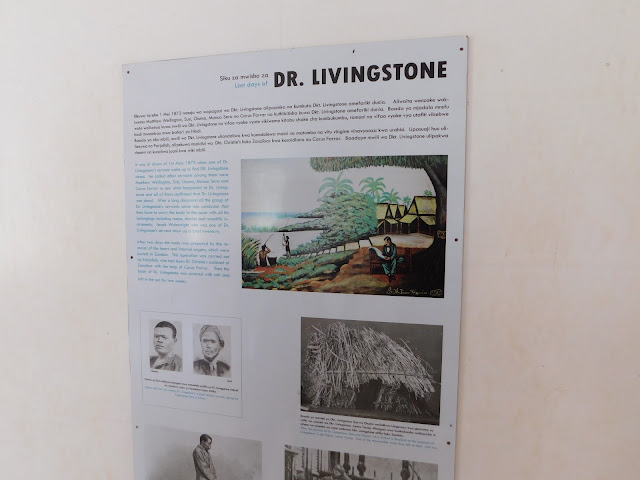 The museum is basic. The guide tells the story under the mango tree then inside there are things to read. An hour should do for the tour. 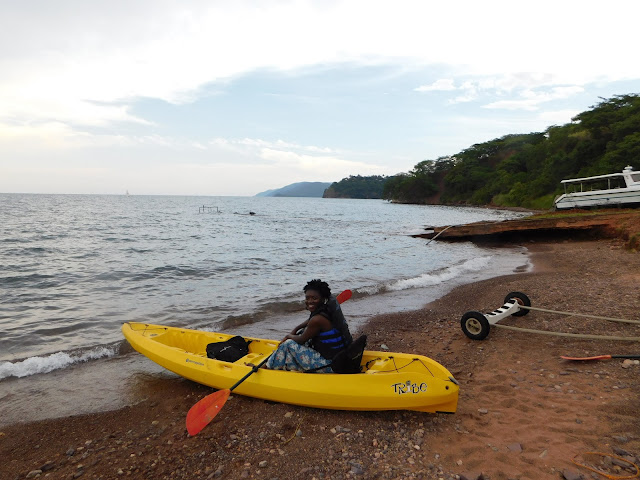 I changed and headed out to Kayak. My first attempt at kayaking was an epic fail! We started off then the 'guide' kept repeating a sentence in Swahili. I had no idea what he was saying. Luckily the hotel staff who brought me had not left so we rode to the shore and I asked them what he was saying...
Guess what! He did not know how to kayak. I got out without any hesitation, I wasn't trying to get stranded somewhere with someone I was unable to communicate with! 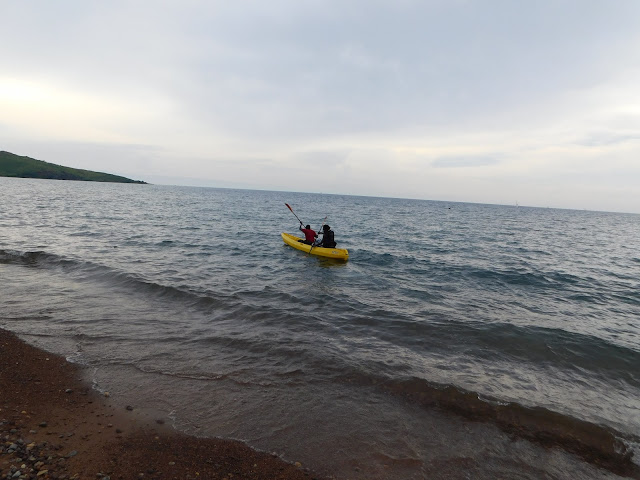 The hotel I stayed in is called Hilltop hotel. It has a great view over the historic Lake Tanganyika. It is quiet and has a private beach where guests can kayak from for free. I saw a few people getting on small boats like they were going sailing...I didn't ask if it was offered by the hotel too.

The view of the Lake from the pool and restaurant area... 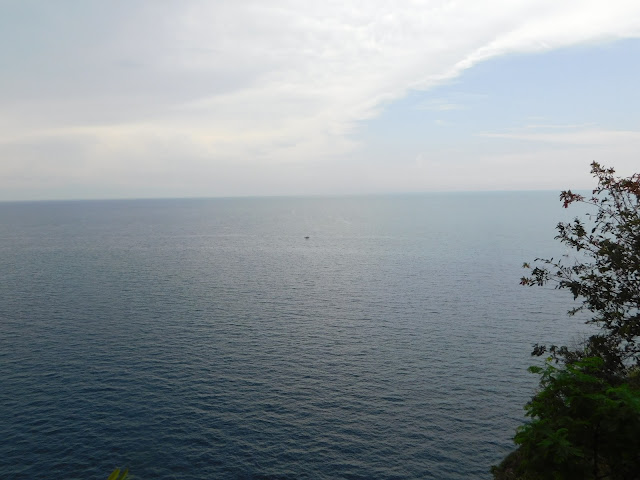 After my failed attempt at kayaking, I returned to the pool where I was comfortable. It was a delight to have this pool for a few days, I was sure to make the best use of it.