I visited Mtwara this week and was pleased to discover this part of Tanzania.
Mtwara is in the South of Tanzania and it is far more developed than I imagined it would be. 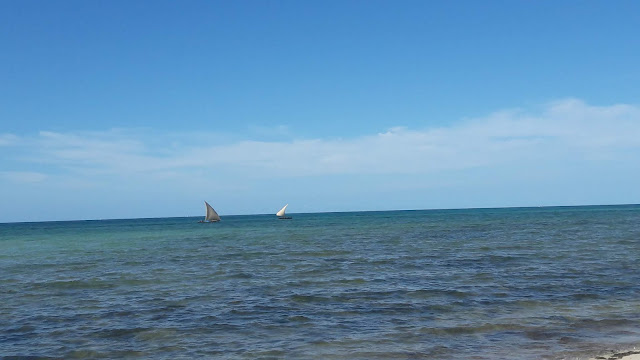 If you have followed news on Tanzania recently, you may have seen that cashew nuts was in the news a lot. The nuts are mostly produced between Mtwara and Lindi. As we drove here, there were cashew trees all over. There are big cashew farms. Surprisingly, all the Tanzanians I was travelling with had never eaten cashew, only the nuts. Tanzania is one of the biggest producers of cashew nuts in Africa and it adds a percentage to their foreign exchange.
On the way to Mtwara, we passed by Mkapa bridge. The bridge is almost 1Km long. 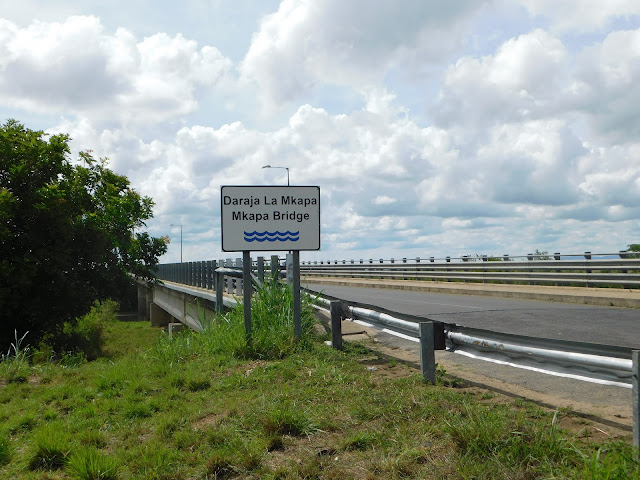 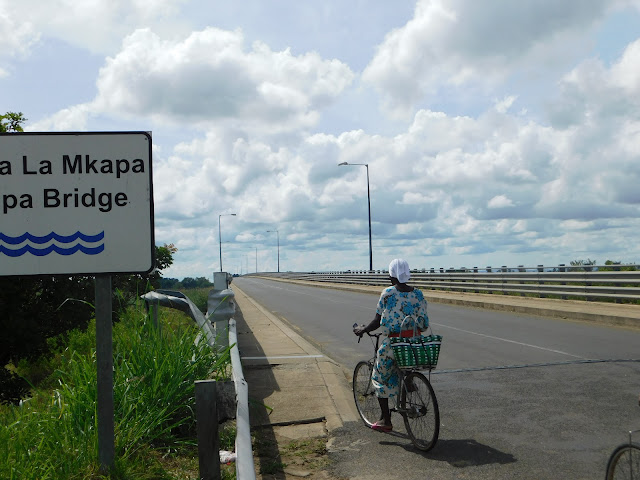 My colleagues with whom I was travelling told me that in the past, travelling by road to Southern Tanzania was challenging as Rufiji river would overflow and block the road.
People could be prevented from moving for up to a week or more. The bridge provided great relief and was funded by Kuwait and Saudi Arabia as shown in the plaque below. 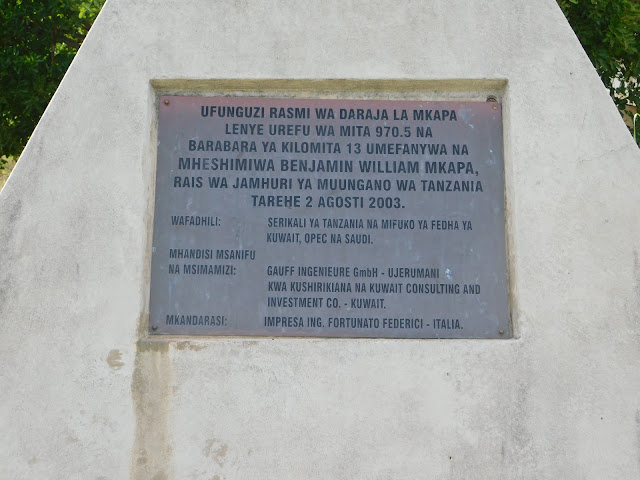 I asked what the connection was but no one knew.

There was a lunch stop where travellers generally eat. There were many options but I wasn't hungry so I didn't eat. 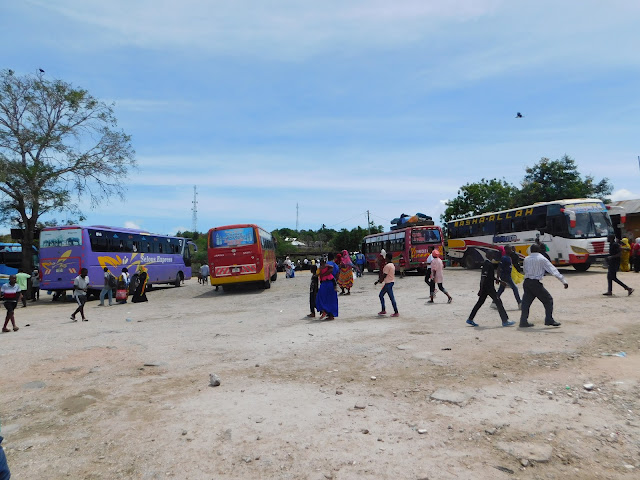 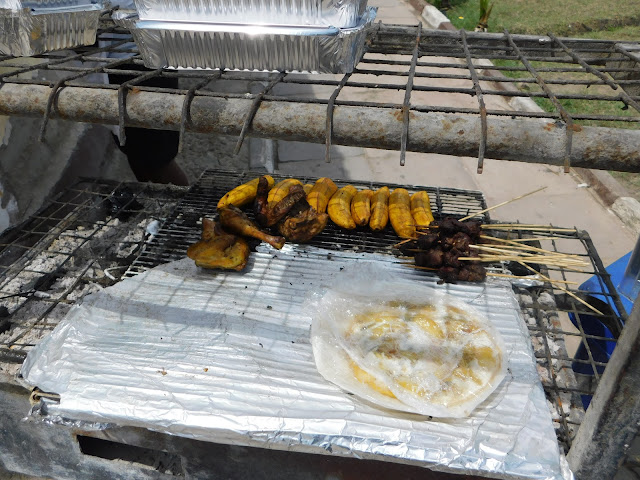 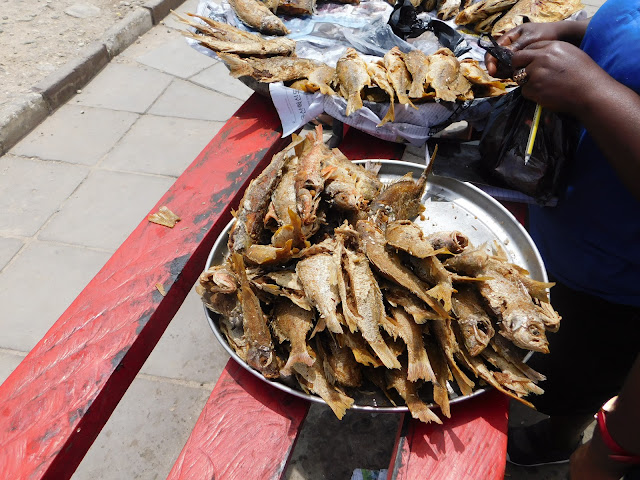 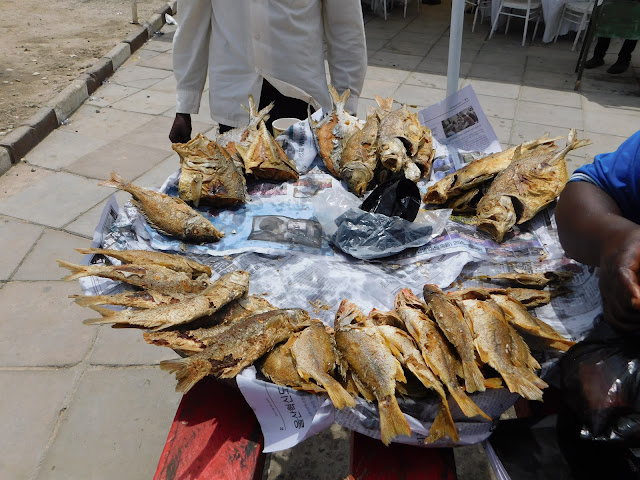 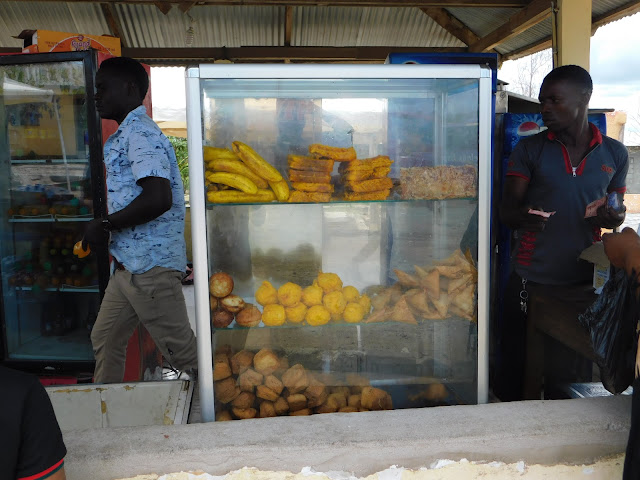 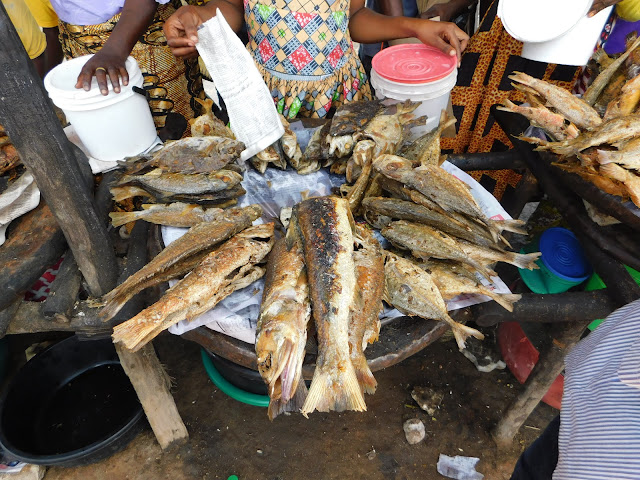 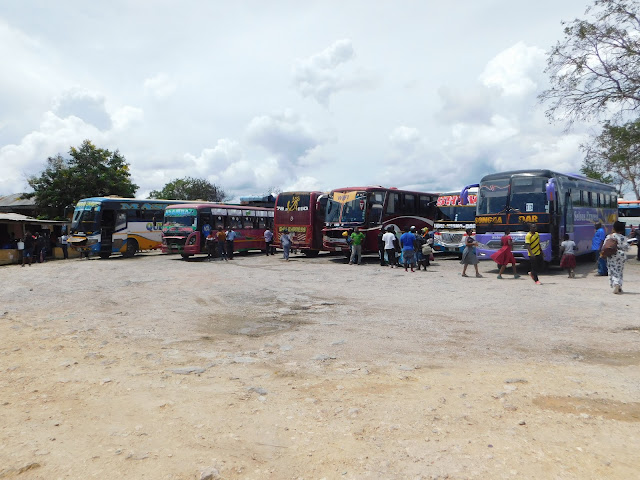 As we arrived Lindi, I was struck by how clean the beaches were. They looked like the cleanest ones I had seen so far in Tanzania. 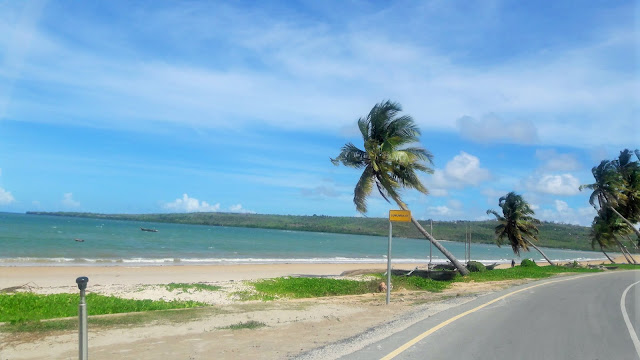 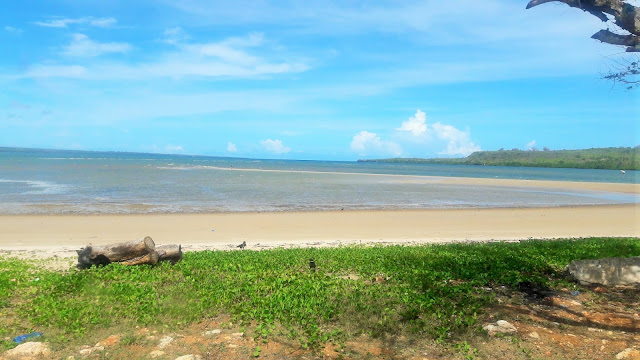 As we went further down, there was a part that had rubbish littered. The damage we do the environment :-(

As we approached Mtwara, we passed by one of Dangote's plants. The man is indeed a business man! 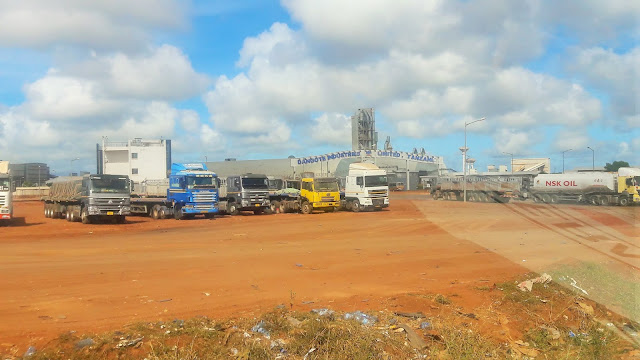 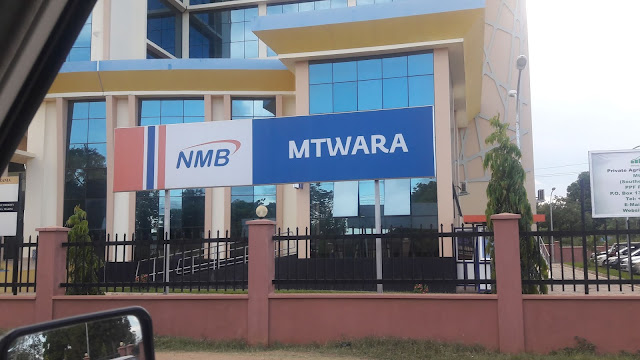 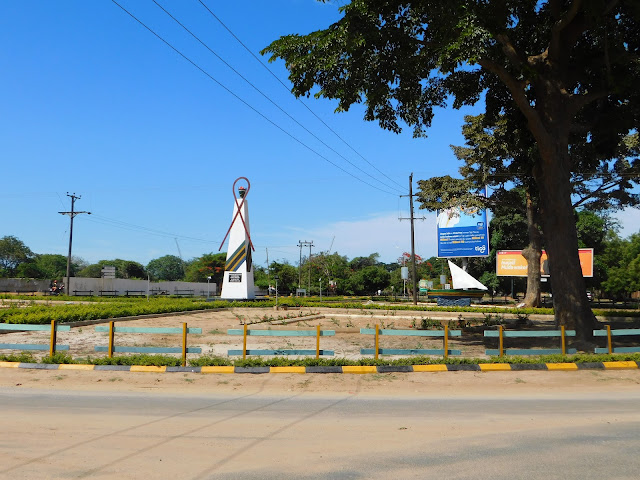 Mtwara was a delight. One of the things I noticed was how clean the streets were and the town was not rowdy. I was comparing it to Kigoma that's constantly buzzing. Mtwara was more laid back.

After working in a rural area, we had some time on our hands so we went to see the old Boma. It was history of German colonisation. 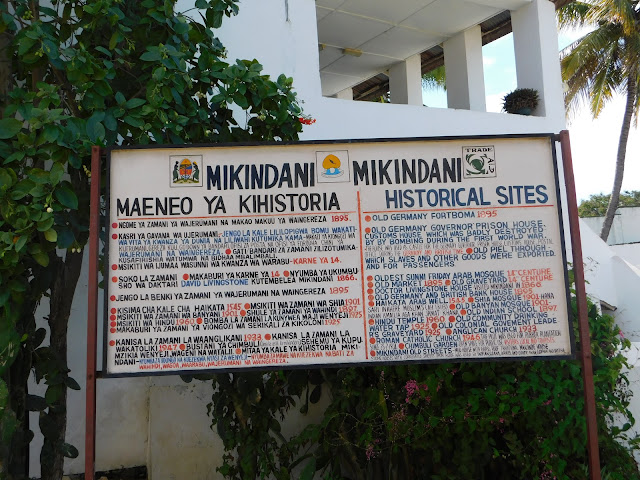 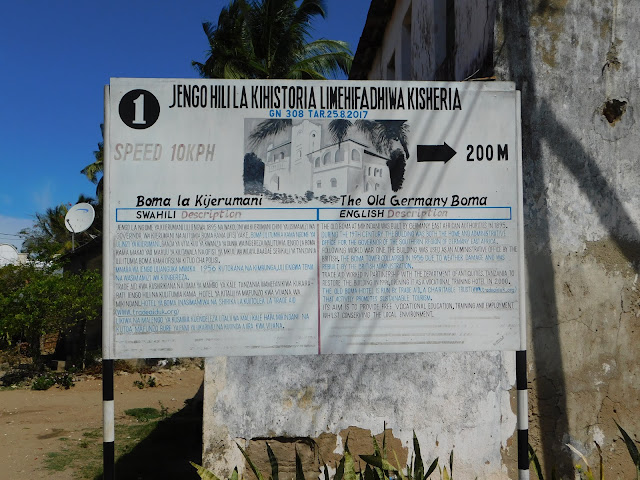 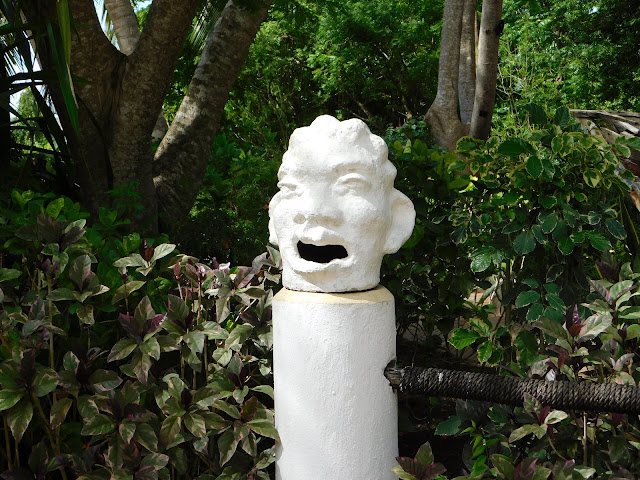 The receptionist showed us around the place which is now a hotel and vocational training centre. The rooms were not bad and the place has a great view.

Sadly there was not much to see as the museum was closed... 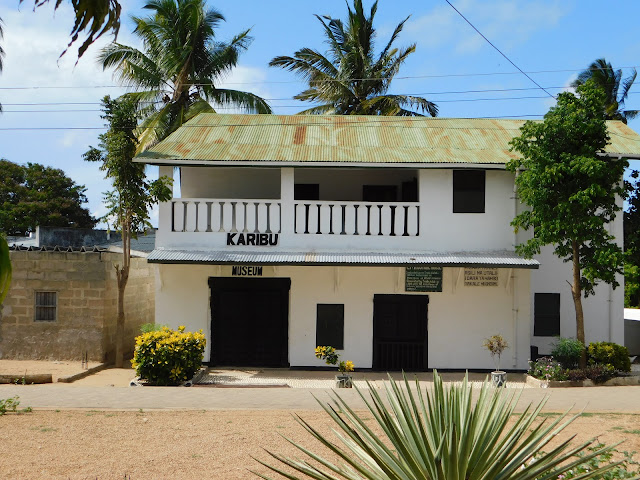 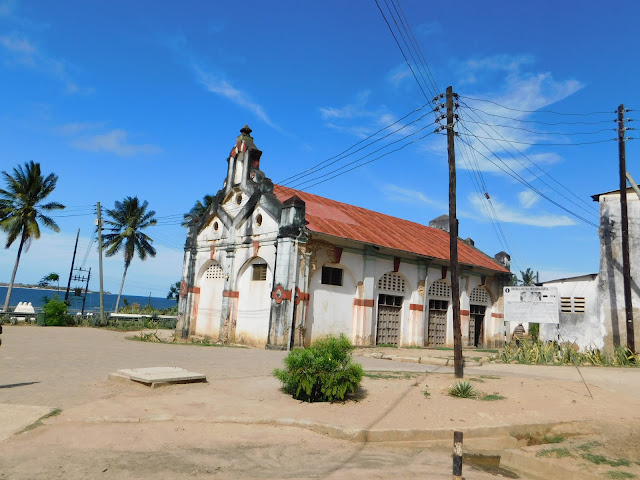 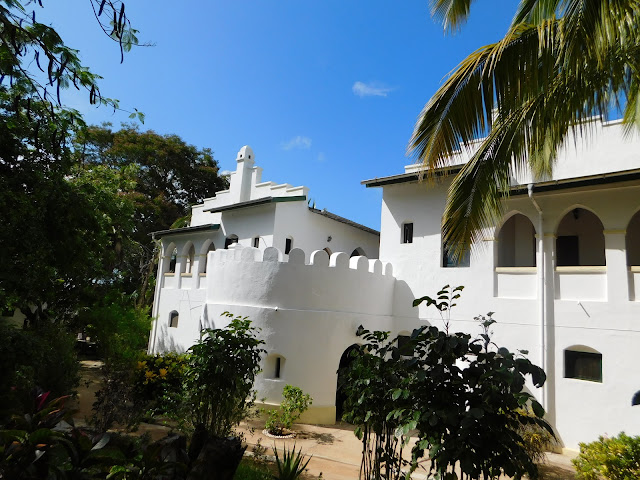 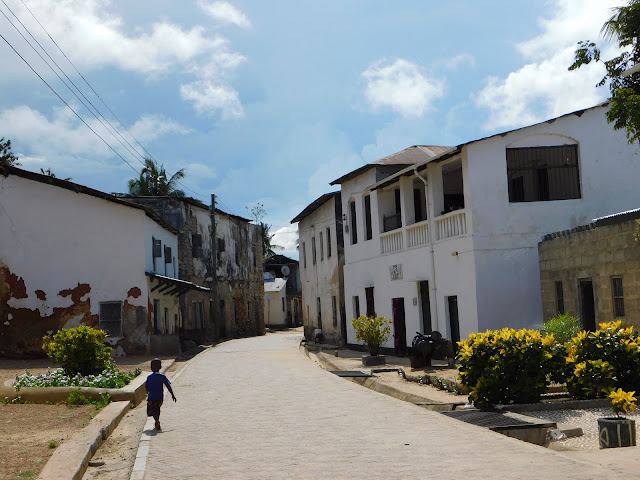 From there we went to a spot where we had a great view of the ocean and just took the day easy. 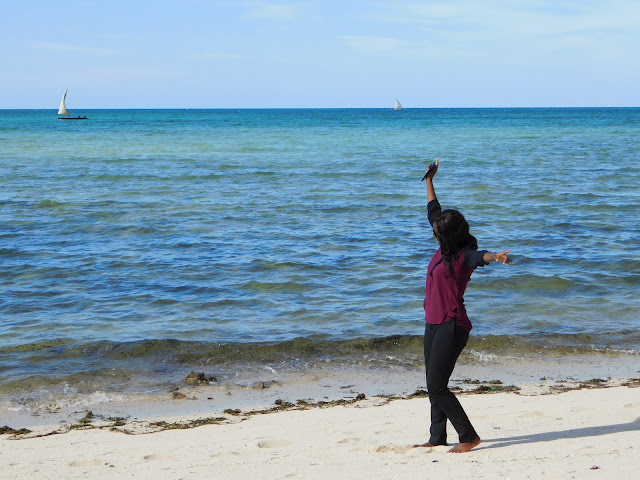 When you finish work and can just chill out, you take advantage of it. 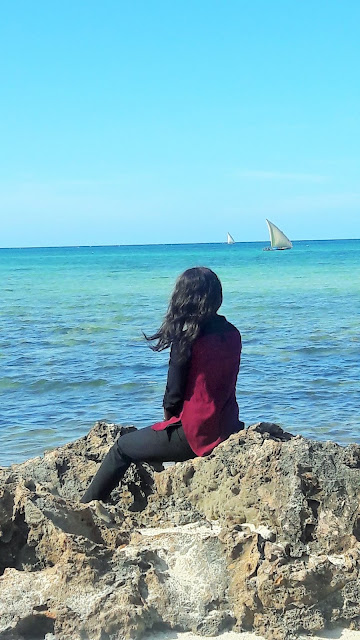 Seeing Mtwara in two days is certainly not enough but from my enquiries, I doubt if there is much to do. On the other hand, if you would be happy to come this way for the views, by all means.