Things are not as bad as I expected them to be in Maiduguri, Borno state. I expected to meet a war torn and destroyed place, I was disappointed…there are new structures, good roads and business is thriving for some. It is life as usual. The part of the journey that was most scary was between Potiskum, Yobe state and the outskirts of Borno state. There were numerous check points at every few kilometres with different categories of people: soldiers, police men and civilians who make up a part of the Joint Task Force.

Our driver showed us places where attacks had taken place, we saw burnt cars, burnt buildings, deserted areas, holes in the roads from bombs. There was this particular place that had the saddest story…over a hundred and fifty people were ‘slaughtered like chickens’ the driver said. He was very vigilant as he drove, he knew the terrain. He mentioned that the attackers would appear dressed in military uniforms and attack the real military with such sophisticated weapons that they could be left defenceless.

The government had renovated certain areas. Some housing estates were rebuilt after the attacks, so were some shopping areas. That I had to commend! Damaturu, Yobe state, and Maiduguri seem like nice cities, both towns have good roads. This may be applicable to just some parts but the part of Damaturu I passed through seemed so. There were some areas in Maiduguri that were water logged as there were no drainages. There were some areas that had only sand roads.

We went to a certain part of Maiduguri where the residents were eager to share their experiences. That was a part that was unsafe not long ago, many of the young men in that area joined the dreaded group or had to flee. We saw mostly older men, women and children; there were hardly any young men there. This I assume will be applicable to other parts of Borno state which have constantly been attacked.

We were warned that some areas which were on the outskirts of Maiduguri were taken over by BH and the military was fighting to reclaim them, so shelling could be heard at night. We were told not to panic if that was the case. Fortunately, for the time I was there, we didn’t hear anything. A curfew starts in the city from 9pm to 6am. The resilience of the people who live there is remarkable, they are unbelievably strong. I imagine what it is like in other volatile parts of North Eastern Nigeria. It must be extremely difficult. Maiduguri is relatively safe.

I tried not to create panic by mentioning that I was going to Maiduguri but I told my family. When I returned, a friend of mine in shock called me MAD so many times for accepting to go to Maiduguri, LOL Looking at what I learnt and having interacted with the people there, it is all worth it.

Even in the face of all that is happening, I dare to hope!!! Long live the Federal Republic of Nigeria. 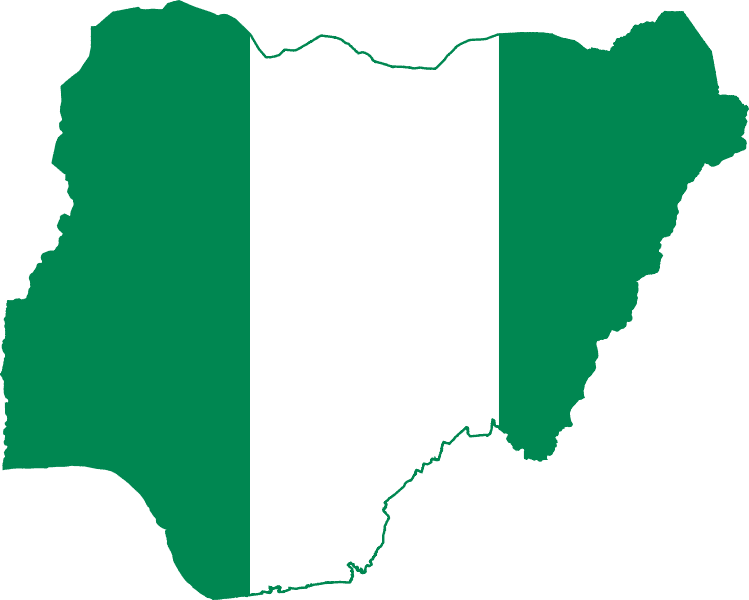